Pat Lewis - Look At What I Almost Missed 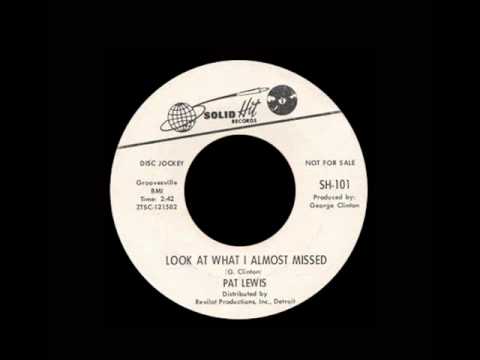 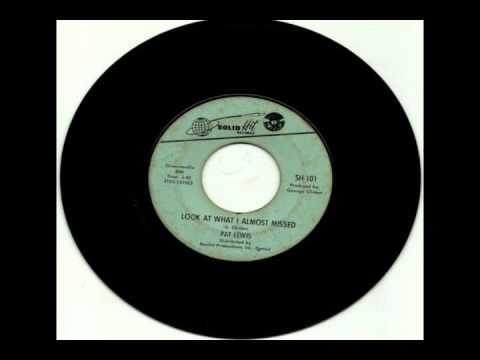 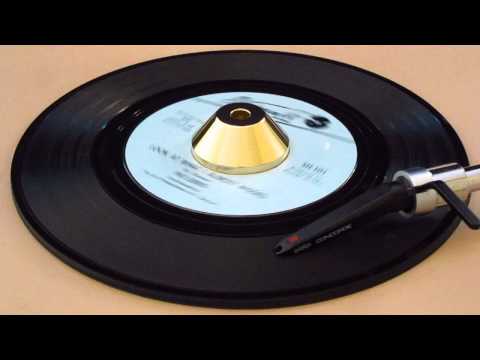 She sang in  The Adorables and The Andantes, backing vocal groups often used by Motown Records.

She moved to Stax  and appeared on the Hot Buttered Soul album in Isaac Hayes‘ backing group.

in 1989 Ian Levine recorded her for his MOTORCITY Records label.

She appears on the CD disc set The Strange world Of Northern Soul.