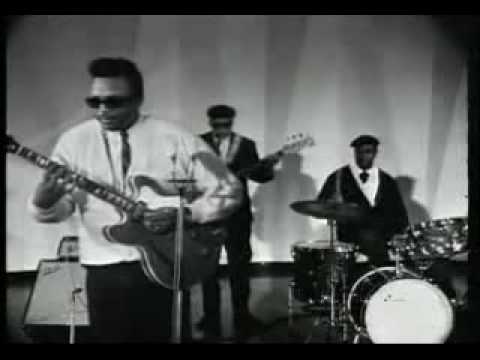 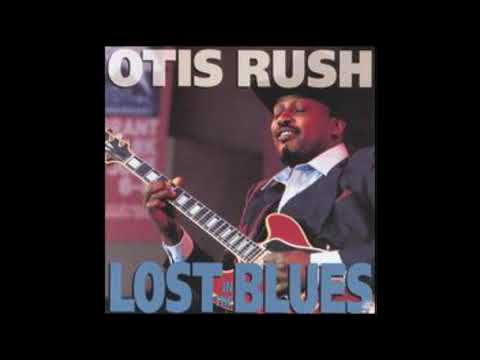 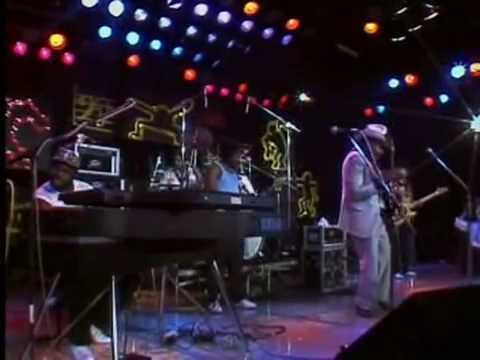 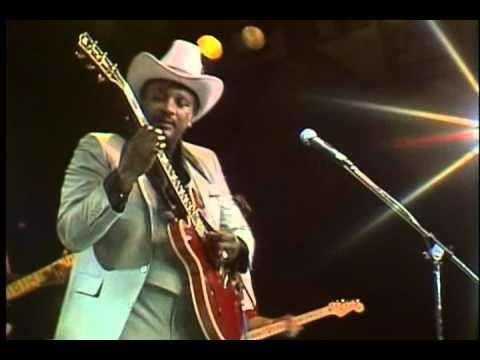 So Many Roads (So Many Trains)

I can’t quit you babe – covered by Led Zepplin

Otis Rush  was a favoured artist played at the original Twisted Wheel by DJ Roger Eagle, in 1964 during the ‘UK Blues Revival‘ years – So Many Roads had a lot of air time. Some of his tracks can often be bought on cheap blues CDs, available in countless bargain stores – forget them. Go out and buy I Can’t Quit you Babe – The Complete Cobra Sessions (see Otis Rush’s website below). I Can’t Quit You Babe was first released in 1956 and remains a classic blues track:

I can’t quit you babe
but I can sure put you down for a while.

Of course we were big Blues fans in 64 & 65 and the Twisted Wheel was big on Blues, that’s why when a new group was formed with several members of groups that had appeared at the Wheel, and you can bet they were influenced by the clubs playlist, we took to Led Zeppelin in a big way in 69! When they did their version of I Can’t Quite You Baby – just Brill!

HOMEWORK was by far his most popular 45 at the Twisted Wheel. Written by Al Perkins who did a great version with Betty Bibbs.

In his later career, Otis Span signed for the House of The Blues label and is still working as far as we can tell. His work great influenced John Mayall who has covered many of Otis Rush’s tracks.