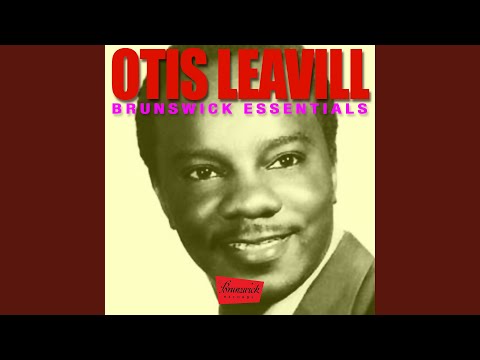 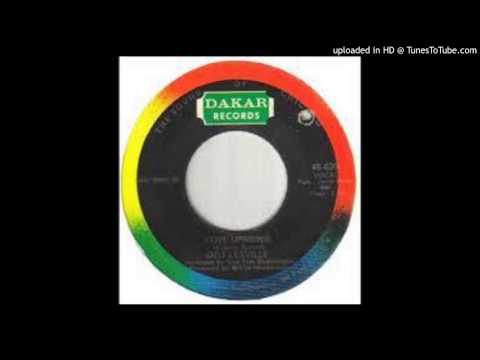 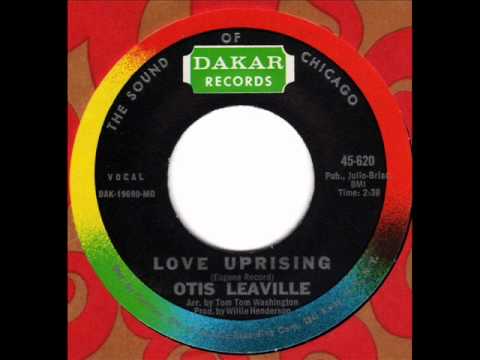 Two fabulous tracks from this Otis Leaville were played more often at the Blue Note club in Manchester in 69/1970, rather than at the Twisted Wheel; as by this time it had completely surrendered to a new wave of more up-tempo rapid numbers – ‘proto-Northern Soul’. Whereas at the Blue Note despite the rise of SKA & BLUE BEAT influences at the club, it was still the ONLY location in the city that really did play a varied playlist of black American music. Slowish numbers like these often featured towards the end of an evenings session when things would slow down to allow the dancing clientèle to get better acquainted, when a selection of more smoochy songs were played, such as these:

Otis Leavill was fist signed to DAKAR Records in the USA and it was Atlantic that had the distribution rights, hence these two appearing at the end of one decade and the start of another on the Red Atlantic label in the UK.

Otis gets his named spelt in various ways on some 45’s Leavil / Leavill / Leaville. Brought up with friends such as Major Lance and Billy Butler this guy had an amazing falsetto voice, an ever-so popular singing style in Soul music, comparable,  with that of Smokey Robinson, Aaron Nevile and almost with that of Eddie Holmen.

Love Uprising was later recorded by The Chi-Littes.