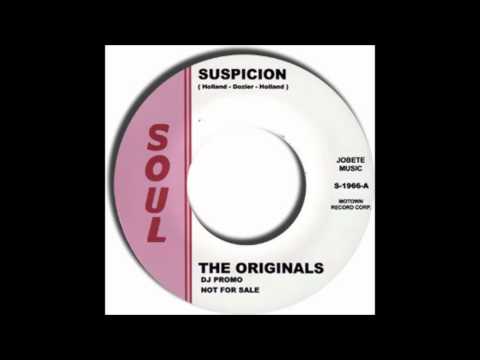 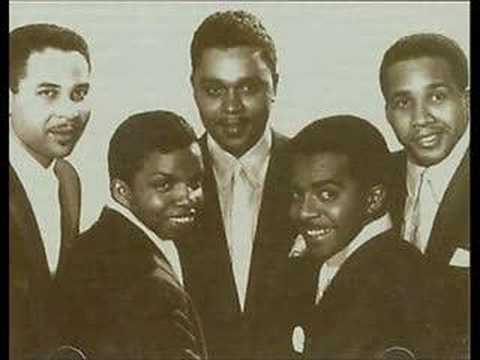 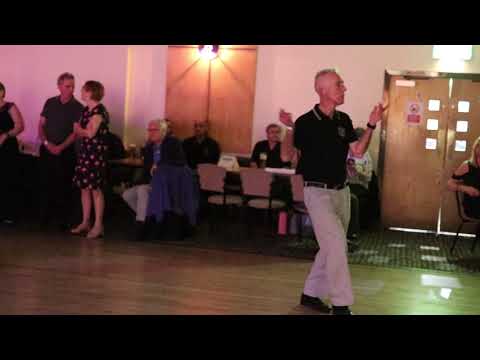 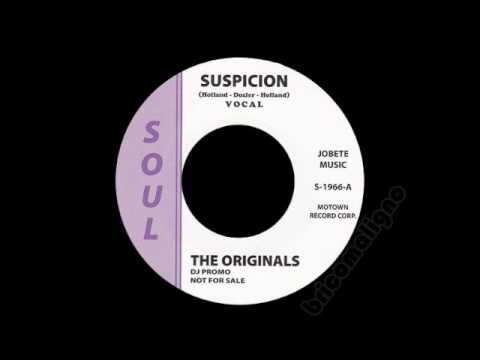 Based in Detroit The Originals were formed in 1966 and had lead singer Freddie Gorman. They had been backing singers for Motown for several years and Freddie had recorded for Berry Gordy in 1961. He was the co-writer for the Marvelettes‘ big hit that helped Motown to prosper Please Mr Postman. For a while Joe Stubbs (ex of the Falcons) became  the lead singer.

Their big hit was Baby I’m For Real Co-written and produced by Marvin Gaye. But it’s Suspicion that has become the fav rave of Northern Soul and quite rightly it kicks along and has all the ingredients of a Motown dancer: with that H-D-H treatment.

Suspicion / Baby Have Mercy On Me: “Suspicion”  is just huge on the Northern scene. The track was cut in 1966, but unreleased. It was then discovered in the 70’s and its at position 239 on Kev Roberts Top 500.