Ollie & The Nightingales I Got A Sure Thing 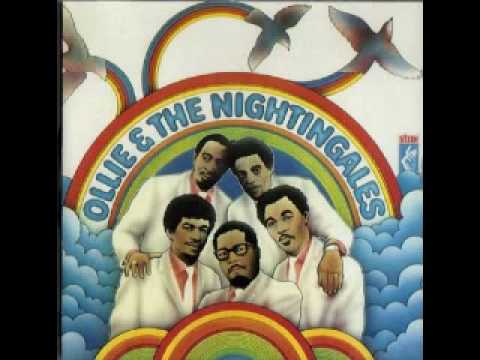 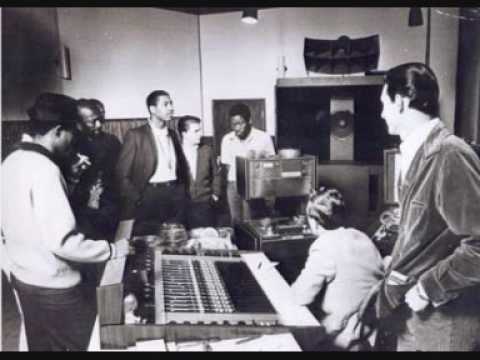 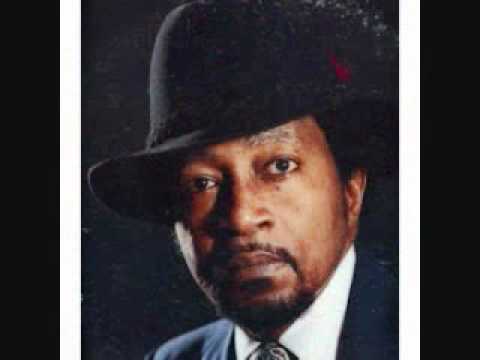 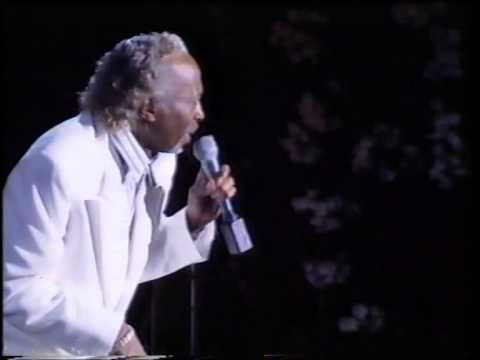 I know I’ve got a Sure Thing

I’ll Be Your Anything

The Day My Heart Stood Still

Ollie And The Nightingales – Stax Gospel artist Ollie ‘Nightingale’ Hoskins formed the Nightingales as a gospel group. Their first hit was about the assassination of President Kennedy and in late 1963 to  early 1964 it got a few plays at the Twisted Wheel in Brazennose Street. Later in 1968, this time at the Blue Note club in Manchester  I Got A Sure Thing was played as were a great deal of Stax label 45s that were never played anywhere else.   Was this Ollie in the group? Ollie Jackson  – The Day My Heart Stood Still. Hey diddle diddle… a nursery rhythm based song from Ollie made it onto the Northern Soul scene, and its one we missed completely.

Originally known as The Dixie Nightingales with a record called Assassination – interestingly it may have been that record that got Roger Eagle the Twisted Wheel (and Blue Note) DJay committed to promoting all things Stax.

You can hear that identifiable sound of Booker T Jones and Steve Cropper backing on these great Soulful gospel tracks on the Stax Chalice label.

Olli’s 1990 recordings Big In Japan – Ollie and The Nightingales