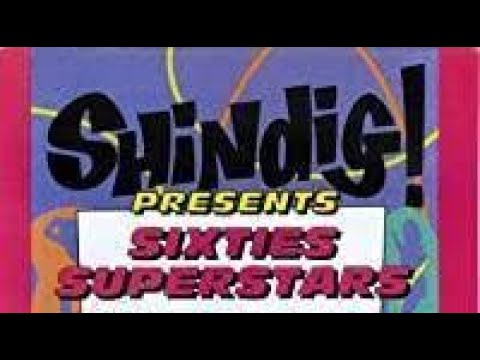 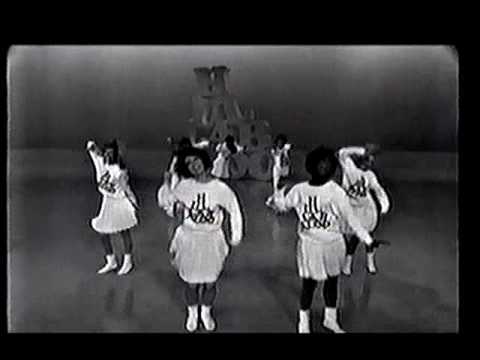 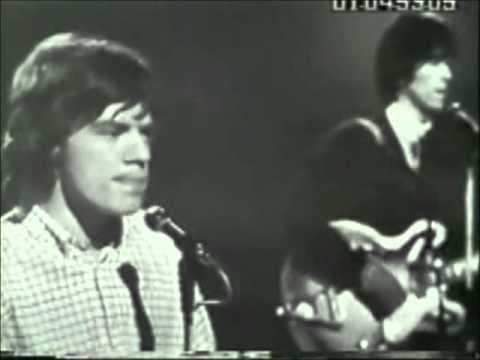 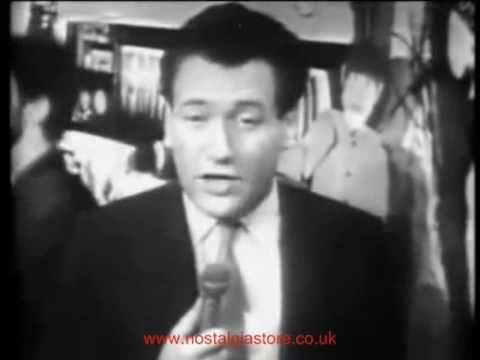 Music TV Programmes of the past that featured Soul Artists – Oh Boy, Shindig! and Hullabaloo

Oh Boy Shindig And Hullabaloo: Shindig and Hullabaloo were USA TV shows that had soul acts appearing. Oh Boy! was developed to compete with BBC TV’s Six-Five Special which was almost like a teenage magazine programme with items on rock climbing as well as rock stars – Jack Good resigned from producing Six-Five Special because of this.

He then went on to produce Oh Boy! for ITV. This was more or less a showcase for UK talent including Cliff Richard, Tommy Steele, The Dallas Boys and The Vernon Girls who appeared in daring ‘short shorts’. It also had Cherry Rainer, the organist who smiled a lot and looked a bit like Alma Cogan. It ran from 1958 to 1959 and was revived in the late seventies (never a good idea). US artists who appeared included Conway Twitty and Brenda Lee.

Oh Boy! was produced by Jack Good (who conveniently managed most of the stars) and presented by Tony Hall. Jack Good later became an actor appearing in Father Goose. He produced a stage show in the 60’s with Jerry Lee Lewis. These days he is a religious painter. Jack is a true English eccentric!

Hullabaloo was a US music programme that ran from January 1965 to August 1966. It was a competitor of ABC’s Shindig and was hosted by a different star each week. Stars like Paul Anka and Petula Clark introduced the latest groups from the UK such as The Rolling Stones and Herman’s Hermits as well as home grown talent including The Supremes and Sonny and Cher.

Shindig! started in January 1965 and ran to January 1966. Stars who appeared included The Righteous Brothers and Sonny and Cher (again). The Blossoms also appeared. The last airing featured both The Kinks and The Who.

Soul artists on these shows can be seen on DVD – thevideobeat.com