The Best Northern Soul All Nighter Ever! CD 1 Full Album 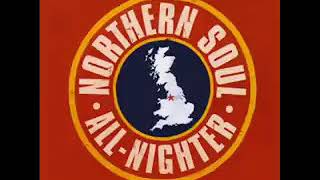 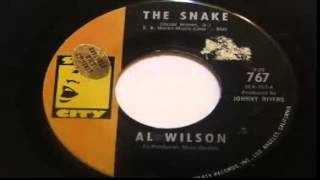 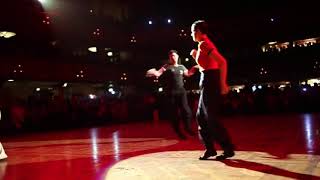 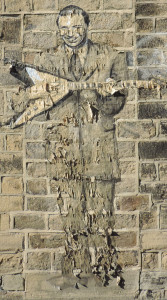 On a wall in a Northern Town: Keighley but now sadly removed

The genre has unfortunately gained a reputation to ‘outsiders’ for becoming a train-spotting type activity – that the music is now taking second place to the obscurity of the artists and the labels on which they recorded. The predominance of rare vinyl collecting and the raising of DJ status above the artists themselves has become endemic. The following is a definition of Northern Soul which is probably as accurate as any:

Northern Soul is a type of mid-tempo and uptempo heavy-beat soul music (of mainly African American origin) that was popularized in northern England in the mid 1960s. The term also refers to the associated dance styles and fashions that emanated from the Twisted Wheel club in Manchester and spread to other dance-halls and nightclubs; such as the Golden Torch (in Stoke-upon-Trent), the Blackpool Mecca, and (in 1973) the Wigan Casino. Northern soul dancing was usually athletic, resembling the later dance styles of disco and break dancing. Featuring spins, flips, and backdrops, the northern soul dancing style was inspired by the stage performances of visiting American soul acts such as Little Anthony & The Imperials and Jackie Wilson.

Some aficionados have claimed that it was a spin-off mainly from Wigan Casino despite the fact that their mode of dancing was referred to as ‘Wheelie’ dancing. When I asked some regulars when this term had come from I was told ‘from Manchester’s Twisted Wheel Club’. From our own experience at the Wheel, we can confirm there was a large contingency of visitors from Wigan. 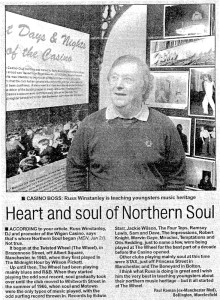 It all started in Manchester!

Our own position is that Soul is Soul if its got that ‘feel’. And that the truly great artists will remain the most popular long after the more obscure but often derivative rarities have become nothing more than a footnote in the history of the African American soul heritage which peaked probably circa 1967.

There is no doubt that being there in the sixties decade and hearing both rarities and chart topping Soul had a very major effect upon us. The true test for us is: when we hear a track, does it transport us back to the heady excitement of a Twisted Wheel all-nighter and produce the adrenalin rush that we experience then, once more. If so, it passes our test. The last track to do this for me was unexpectantly hearing Junior Walker and The All Stars – I’m A Roadrunner.

The scene that came after ‘our’ original one in Manchester became known as Northern Soul. We just knew it as SOUL. The newer recordings that have been uncovered are a mixed bunch albeit with some absolute hidden gems. We also include modern Soul and Soul from major artists which my be an anathema to Northern purists, but we include in this Soulbot database everything that passes the soul test: new old original Soul R&B, Blues, Gospel, Jazz, the famous, rare and the obscure.

You either share our tastes or you don’t, let’s hope we give you some food for thought.

What is Soul: well let Ben E. King tell you: 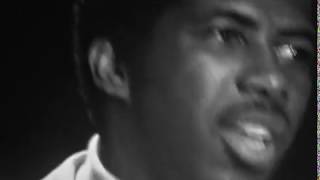 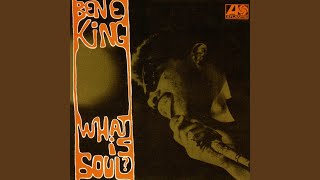 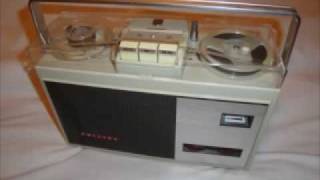 And the introduction to the book by Dave Nowell tells you of his own description of the deep meaning of Soul when he describes listening to a song from Walter Jackson.