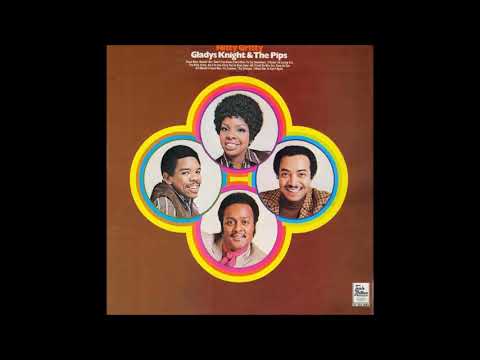 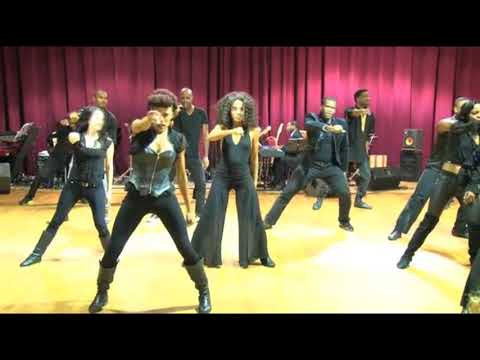 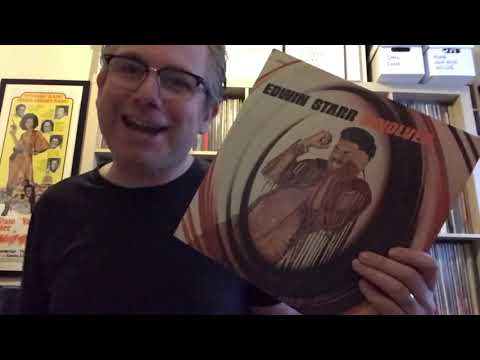 Norman Whitfield was an in-house song writer for Motown who either wrote or collaborated (often with Barrett Strong) on some of the finest tracks the label released. He later became an arranger and producer at Motown and was one of those people who helped to push the label to international success.