Nolan Porter - If I Could Only Be Sure 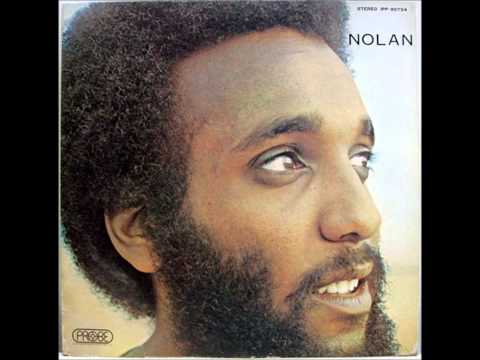 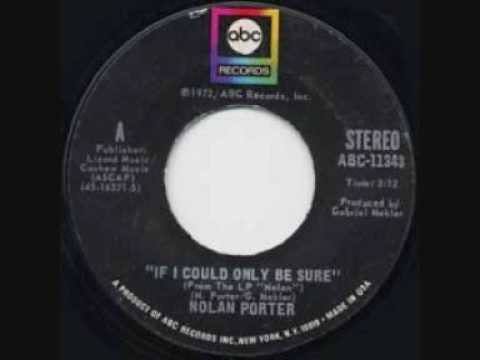 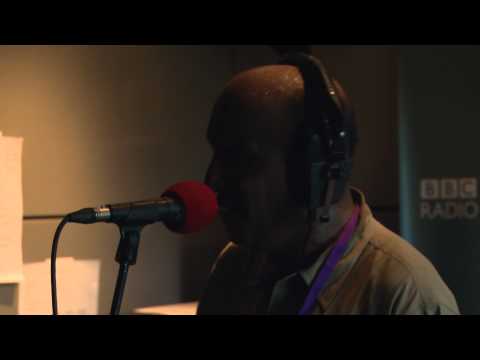 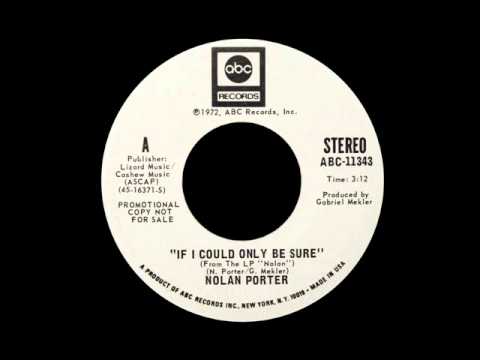 If I Could Only Be Sure

This track by Nolan Porter ends up at 91 on the Top 500 of Northern Soul.

A THUMPING DANCER: And this gets to be Nolan (NF) Porter’s second entry into the Top 500 of Northern Soul at 177.