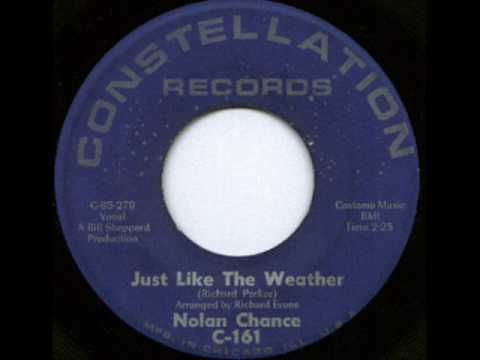 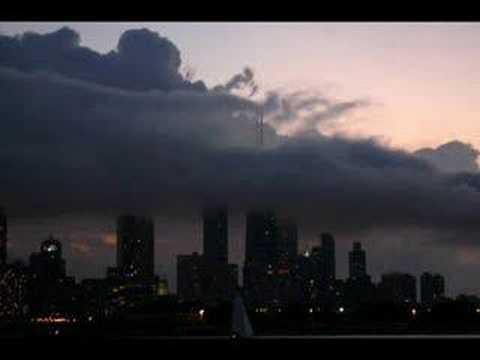 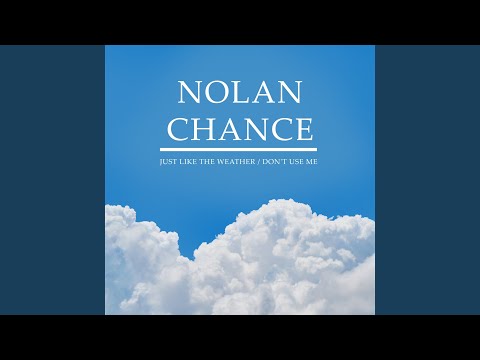 Originally on the Bunky label and so good it was reissued in 2011 on Constellation.

Nolan Chance was the stage name for Charles Davis when he decided to make recordings in his own right. Just Like The Weather was not a hit but his She’s Gone was a little more appreciated at the time in 1965. He was the lead singer in The Artistics and also with The Dukays.