Nella Dodds - Come See About Me 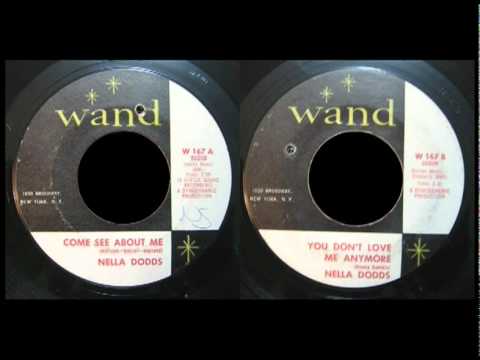 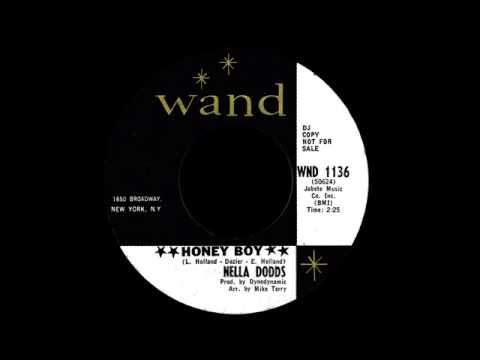 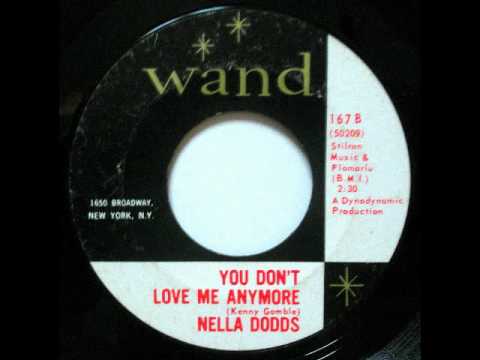 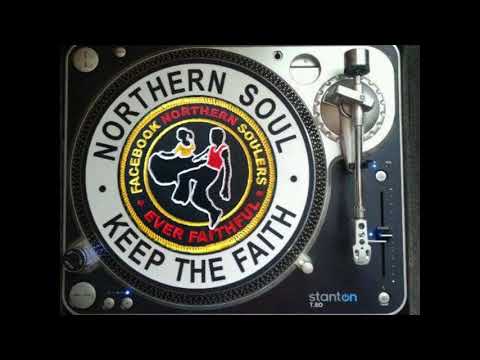 1965 saw this record by Nella Dodds on the Pink UK Pye label become a smash hit at the Twisted Wheel and it became quite rare as records that never made the charts often got deleted rapidly. In 1968 it re-surfaced at the Blue Note club and had another period of fame. An early example of what was to come from Philadelphia song writer Kenny Gamble. On the Northern scene today its her Come See About Me that is the most favoured 45 from this underrated, almost unheard of Soul deva. She did the original version of Come See About Me, made into a huge hit by the Supremes.

She made several great recordings and many have an early Motown feel:

You Don’t Love Me Anymore