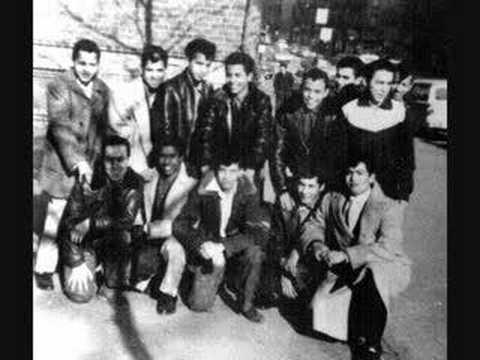 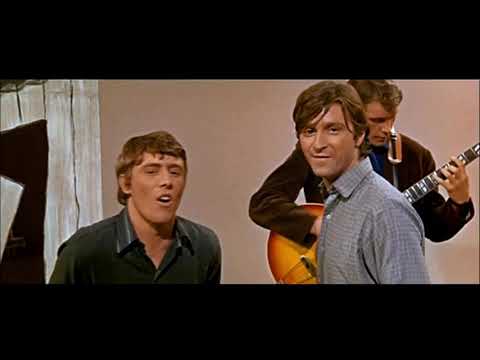 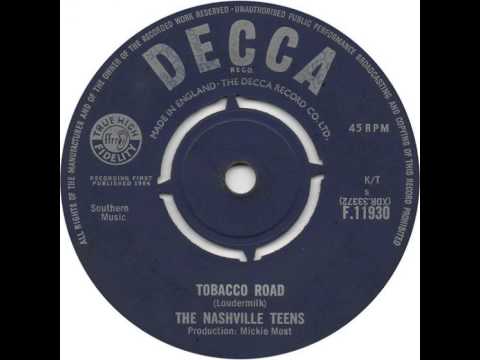 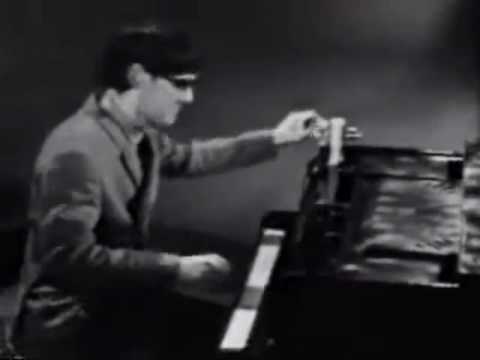 This was a big hit in the UK for The Nashville Teens and to be fair it did get a couple of plays at the Twisted Wheel – before Roger Eagle started there as the DJ. The Nashville Teens’ version of this classic was an up-tempo copy of the USA released original, soon replaced on the ‘Wheel’ turntable by the Lou Rawls original, written by John D Loudermilk.They followed it up by another Loudermilk song: Google Eye. However, by that time Roger Eagle was firmly in the DJ seat and only played the original version of that song by Roger Miller.

Nevertheless, having seen them perform at the Odeon Theatre on Oxford Road, Manchester in 1964, I was impressed with the excitement they were able to produce on stage. Other performers on the bill included Mickey Most (singing and playing guitar) and Carl Perkins.