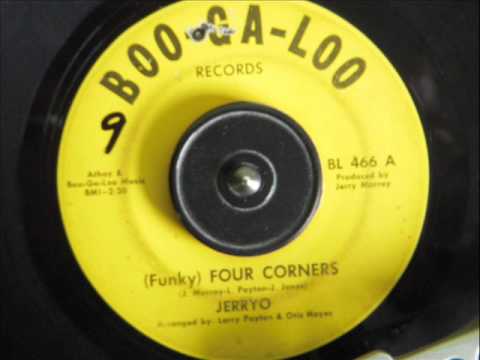 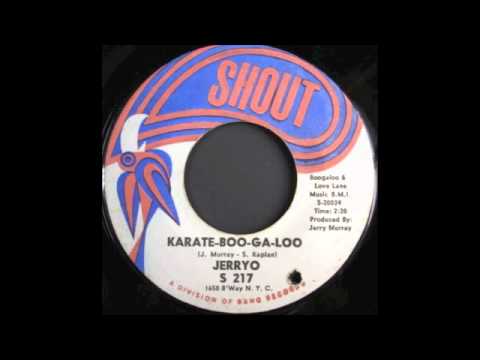 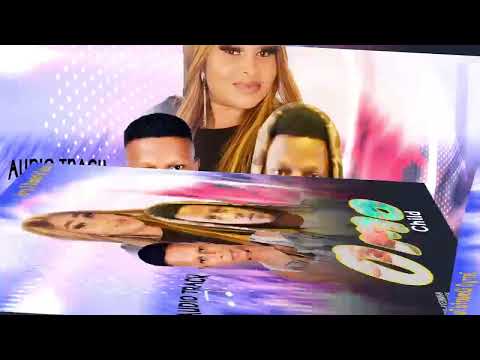 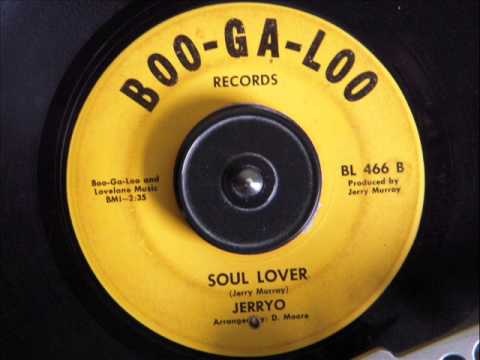 Jerryo,  Radio Station DJ and the guy with a huge hit at Manchester’s Twisted Wheel with Karate Boo-Ga-Loo, started his own record label of course named JERRYO. The best release on JERRYO was by MUTT & JEFFO a name taken from DELL Comics and an original 1920’s USA cartoon series, also Count Basie made an orchestral arrangement themed on the characters, but maybe I’m getting off the subject. So with Jerryo as ‘Jeffo’ singing on this duet, it was certainly Jerryo’s next best thing to Karate Boo-Ga-Loo.

At The Blue Note club in Manchester in 1968 one of the DJ’s: Dave Lomas (DL) bid on a postal auction for this record just because of its label name: JERRYO. Sometimes we just took chances like that.

Bingo – Dave won the auction and played it at the Blue Note, but unfortunately it killed the dance – floor; the buggers wouldn’t dance to it, so it faded away, but Dave & Dave, the two DJay’s claimed it as one of their all time favourites.