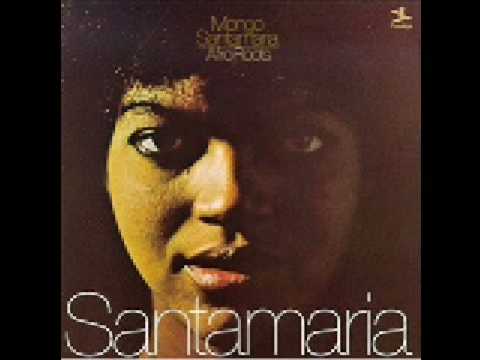 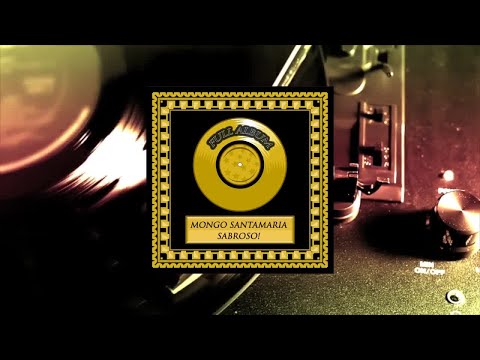 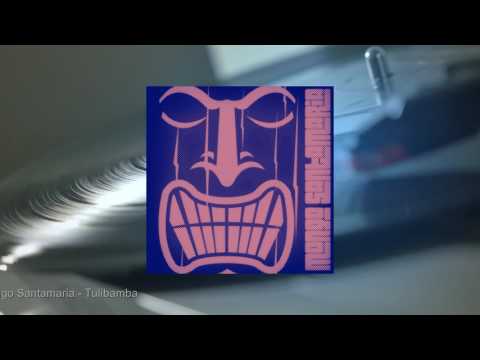 Don’t Bother Me No More

Yeh Yeh – the original with Vocals by Lambert, Hendricks and Bevan. Covered by Georgie Fame.

These tracks by Mongo Santamaria were often played at the first Twisted Wheel – Mambo rhythms intertwined soul, jazz and blues; a great dance track! And much favoured by Georgie Fame who did quite a few of Mongo’s tunes.

Originally by Herbie Hancock, “Watermelon Man” was a big hit for Mongo (unfortunate first name).  Santamaria in early 1963. A Cuban with a fantastic sense of rhythm.