60s Mods Meanwhile Back At The Club 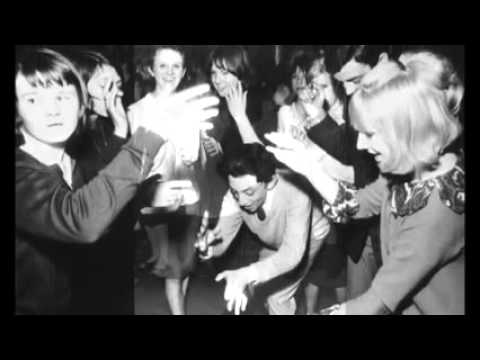 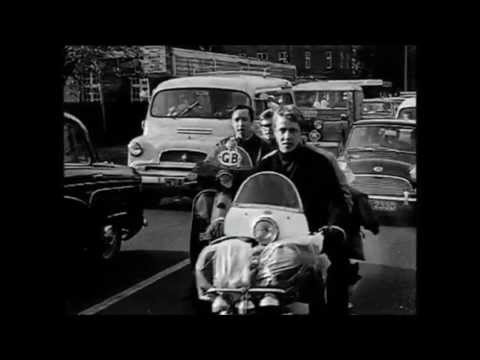 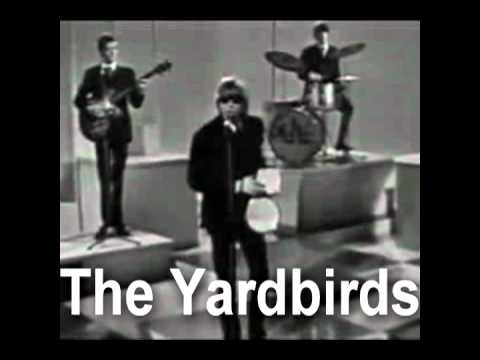 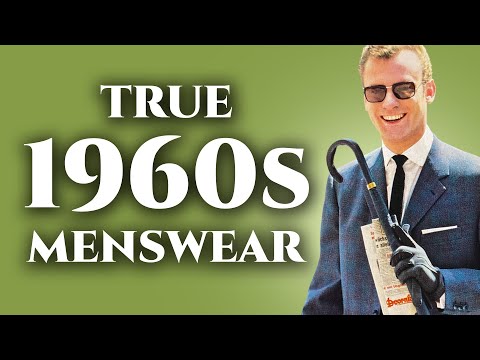 Mods and Soul went together like peaches and cream. Mods were a youth fashion and style movement that started in the 1960s in London England: the Mods adopted SOUL music as their own music. In those days Soul was underground and this had great appeal to Mods who were arrogant and had real attitude when it came to all things in their lifestyle.

The strange thing about the Mod movement is how it has lasted.

Obviously the original now mostly ageing tubby mods don’t look so stylish anymore, but glad to say that many youngsters are adopting their original styles and music.

Many events and clubs are available mostly in London.

In Manchester the Mods morphed into Soul Mods and the story of one of them is told in the book The Manchester Wheelers. They instigated what later became Northern Soul.

SOUL MODS were the ones who skept the Mod faith and the music too and the second club second to none other than The ;Wheel’ was THE BLUE NOTE CLUB.