Mitty Collier - I Had A Talk With My Man 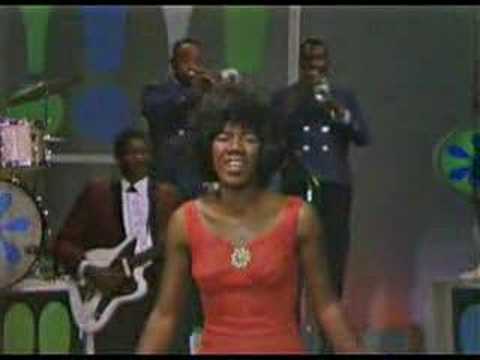 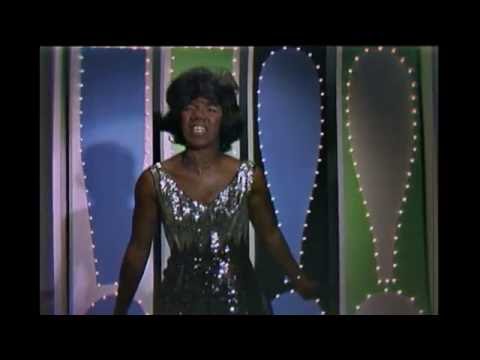 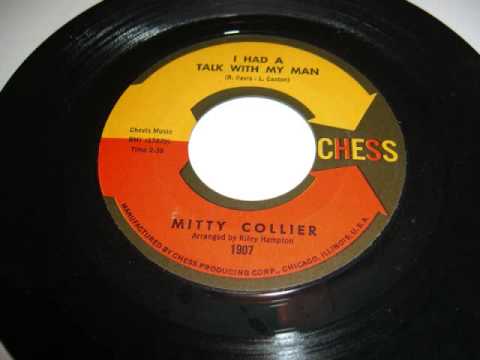 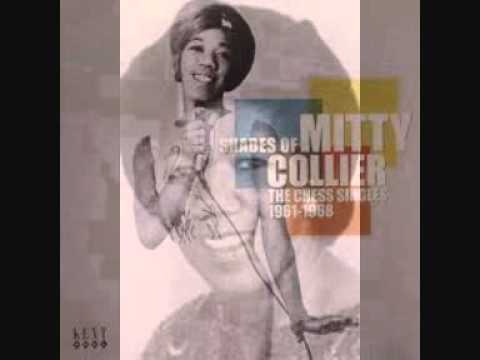 I Had A Talk With My Man – Chess

Chess records were seriously collected in the 1960’s by blues and soul fans in the UK. The label had a fantastic reputation and were widely available. The Rolling Stones knew all about Chess and its artists (they copied many Chess originals) and celebrated the company by recording an instrumental dedicated to Chess Records address in Chicago “1120 East Michigan Avenue”.

Mitty Collier recorded for the Chess label. She was  born in Birmingham Alabama and with a voice such as hers she obviously sang in church and in fact toured with the Hayes Gospel Ensemble.

In 1959 she came to Chicago and entered a talent show: Al Benson’s Talent Contest at the Regal Theatre and she kept on winning week after week.
Ralph Bass of Chess Record was there and the rest as they say is.

Her next recording followed the same concept as the last with ‘No Cross, No Crown, No Faith’ (again from Reverend James Cleveland). On a roll by now she followed with another from the Reverend! – ‘No Faith, No Love’ .

It was “I Had A Talk With My Man” that became her best played track at Manchester‘s soul clubs in the 1960’s.