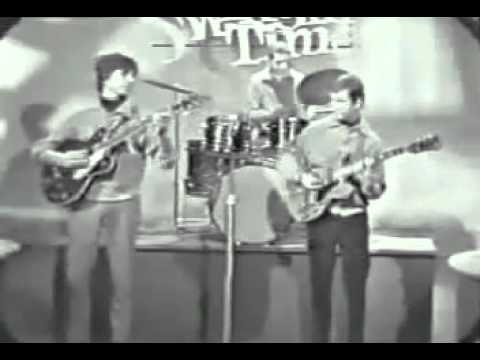 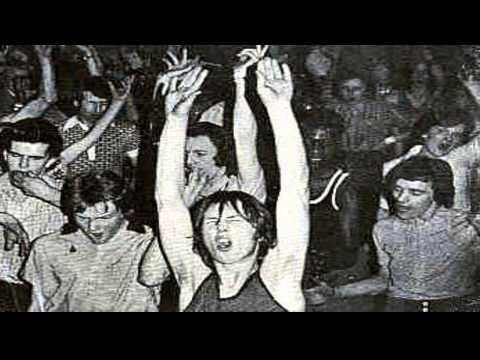 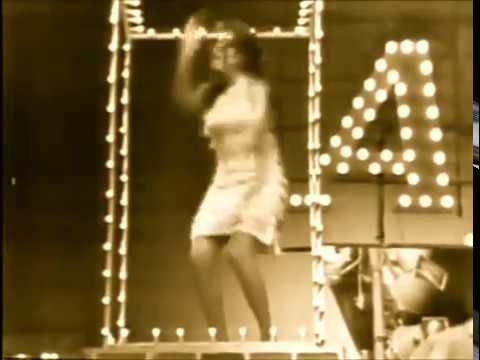 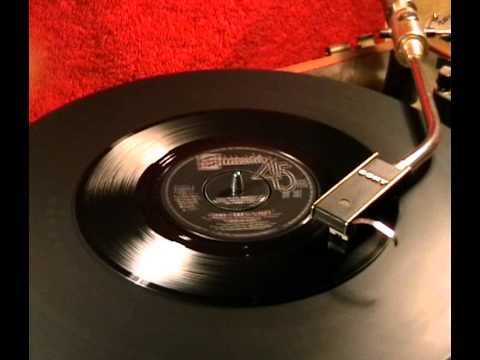 You Get Your Kicks

Devil With A Blue Dress

Above all it was “Breakout” SS 521 (/I Need Help) that was a ‘Mod’ dance record that raised the dance floor to fever pitch. It was played at most Allnighters at the Twisted Wheel from 1966 to the end of the decade. The best of all and everyone of the Blue Eyed Soul stompers.

All the tracks listed above were heavily features at their time of release and throughout the rest of the 1960’s at all the Manchester soul club venues.

Mitch Ryder (William Levise, Jr) and the Detroit Wheels – the amazing white soul group from Detroit’s first single was “I Need Help”. Their next, Jenny Take A Ride reached the USA top ten (1965/6) and included Jenny Jenny originally by Little Richard and also C C Rider based on the same track by Chuck Willis. Roger Eagle the Twisted Wheel DJ was mad about Chuck Willis but did not seem to disapprove of Mitch Ryder, including it in his song medley on this 45. “Little Latin Lupe Lu” was I think done first by the Righteous Brothers.

Mitch Ryder – By far his most popular hit on the original Soul Scene in Manchester Clubs was the blasting, thumping song BREAKOUT which just blew us away. It was a slow burner – the first few plays didn’t make much of an impression. But then, we got it! A brilliant dance track with words that meant something to every ‘in crowd’ mod attending the Wheel Allnighters.

1969 – joined Booker T and the MG’s with The Detroit-Memphis Experience. The last we heard he had teamed up with Spencer Davis of the Spencer Davis Group.