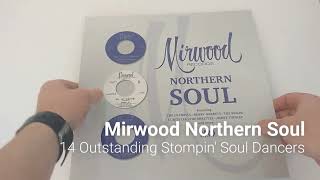 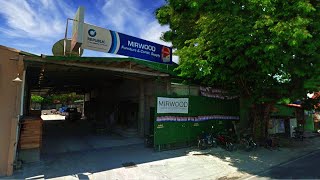 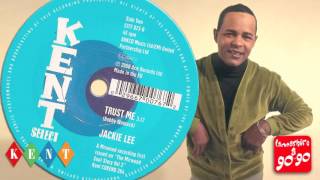 Mirwood was the USA originating name on some of the UK singles we obtained in the 1960’s on FONTANA. “The Duck” by Jackie Lee, “Baby Do The Philly Dog”, “Secret Agents” by The Olympics and so on. As a result we knew that anything Mirwood put out on an import could be good – often they were staggeringly so.

“Honey West and old I Spy were working together for the FBI…” Big, big hit at the Manchester Blue Note.

The hole in this 1967 imported 45 denotes that it had been deleted and withdrawn from record shop sales in the USA ; but was available from auction listings from agents who had bought out the withdrawn stock.