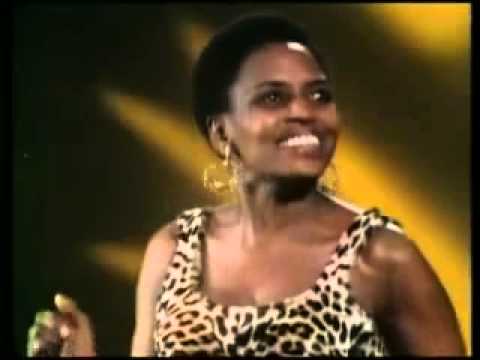 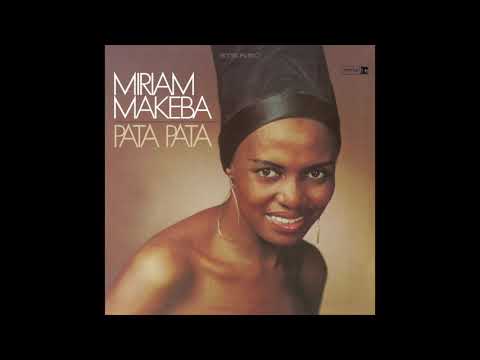 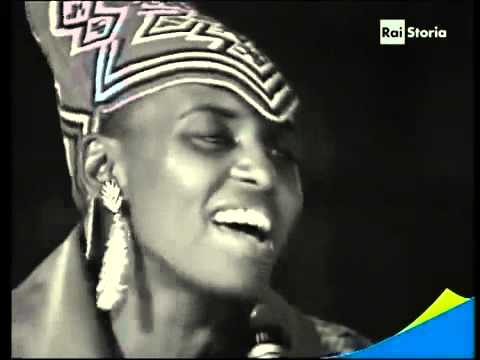 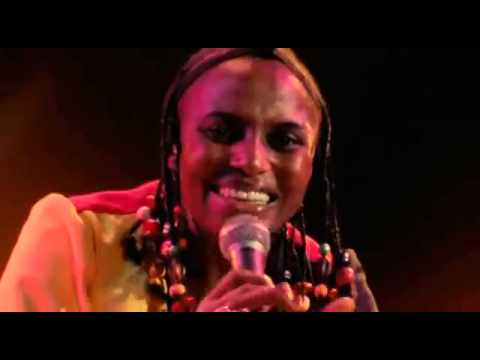 The Click Song by Miriam Makeba was popular in the very early days on the soul scene. This was a tribal South African chant. Pata Pata was popular in 1967 and was revived and re-recorded in June 2000 by Miriam Makeba, eventually reappearing in 2004 on a TV commercial. Miriam Makeba was never frightened about speaking out against Apartheid, to the extent that she lost her South African citizenship. After the release of Nelson Mandela, she was able to return.

Among other interesting facts – she married Stokely Carmichael which meant that Reprise Records dropped her like a ton of bricks.