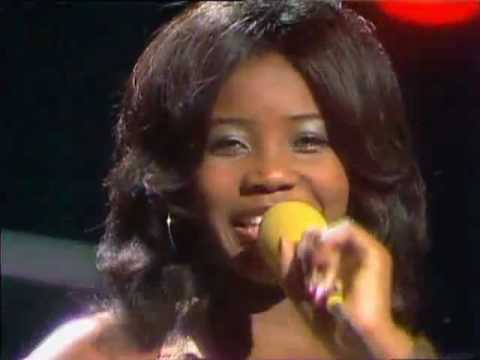 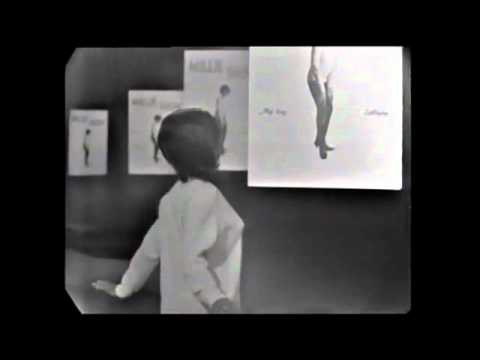 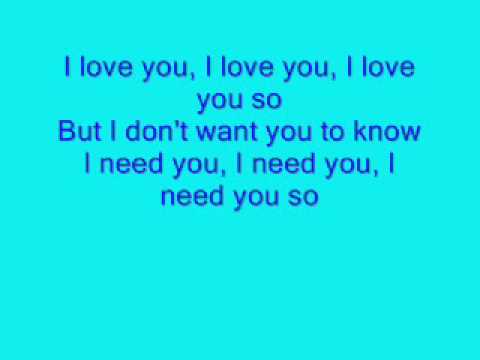 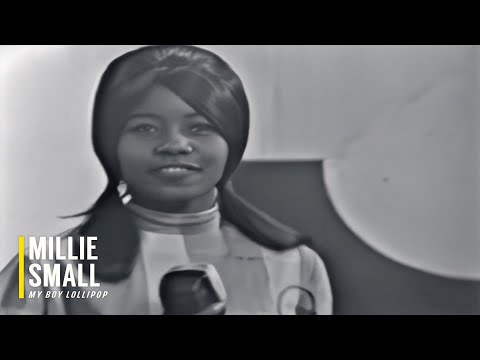 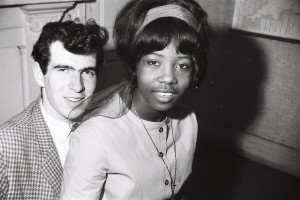 YES that’s Roger Eagle with Millie Small who had a number two hit in the UK with My Boy Lollipop in 1964. Rumours at the time suggested that Rod Stewart played the harmonica solo although that has been disproved since.  It was in fact Pete Hogman from the Pete Hogman Blues Band.

It was a cutesy record, she was a one hit ‘blue beat’ wonder although it owed more to a pop song than reggae. Roger booked her to appear at the Twisted Wheel Manchester in 1964.

At the age of 22 she appeared as a centrefold in Mayfair magazine. Latterly she lived in the UK after being bought a house by Chris Blackwell when she fell on hard times after being swindled out of her money. He managed to get the royalties from My Boy Lollipop back to Millie (see obituary below).