Michael & Raymond - Man Without A Woman 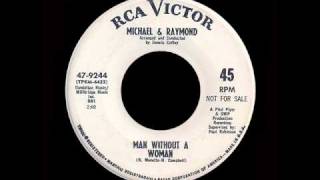 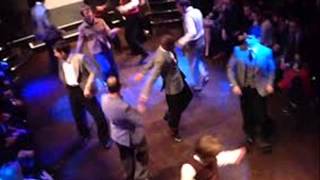 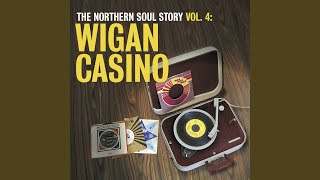 You can hear why this became a Northern Soul player, once its pushed by the DJ, the beat gets to you. Having said that, its some weedy sort of pop duet with Tijuana trumpets… wishy- washy lyrics… well you get the picture its nothing like the kind of Soul I love. But Kev Roberts puts it in his Top 500 at 99 – in the top hundred!!!  YUK… Its that Strange World Of Northern Soul thing. It was the ‘B’ side of “Walking The Dog” – also well worth ignoring.