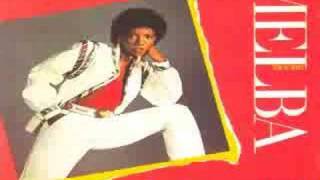 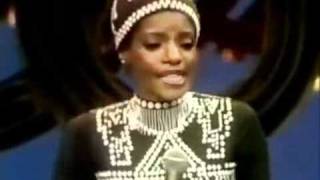 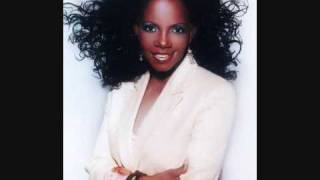 This is a re-issue of a recording from 1967 that first emerged on vinyl from Kent records.

Another great recording from Melba is:

DON’T CRY, SING ALONG WITH THE MUSIC.

Then in the seventies she emerged from being a backing singer into the full light of being a Disco Deva with her hit: