Mel Turner - They killed the king 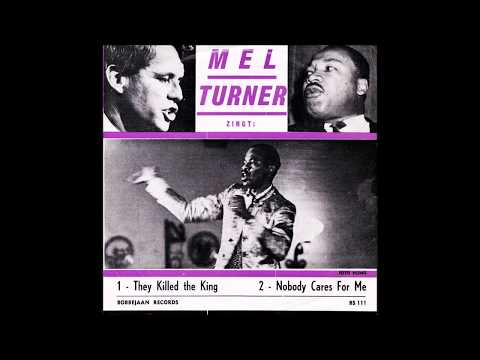 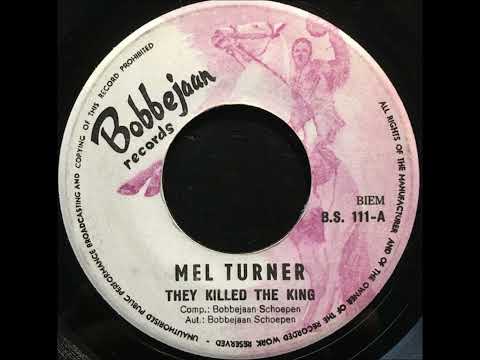 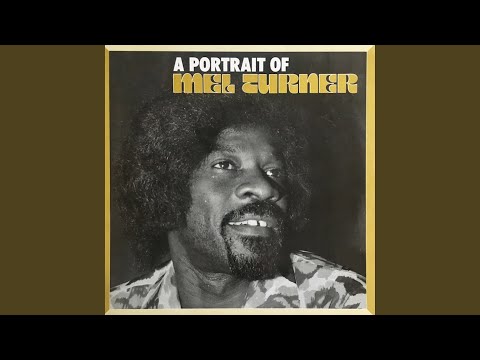 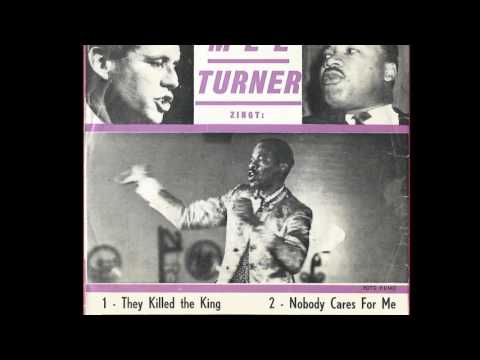 They Killed The King

Mel Turner AKA Jimmy James Ross made a record about the assassination of Dr Martin Luther King: Bobbejaan Records, May 14, 1968, nearly one month after Martin Luther King was murdered April 4, 1968 and it was recorded in Holland where he lived, after doing his national service for the US Navy.

Civil Rights had of course strong connections with Soul music:

Songs like Sam Cooke’s A CHANGE IS GONNA COME and several from The Impressions and Curtis Mayfield e. g. Choice Of Colors.

At that time 1968 the Soul Mods in Manchester and London were all supportive of the Civil Rights struggle in the USA.

Bradley Wiggins a fan of Soul music and the MOD tradition gave this same salute winning the Tour de France.