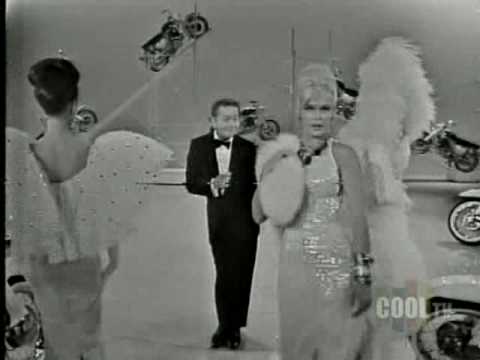 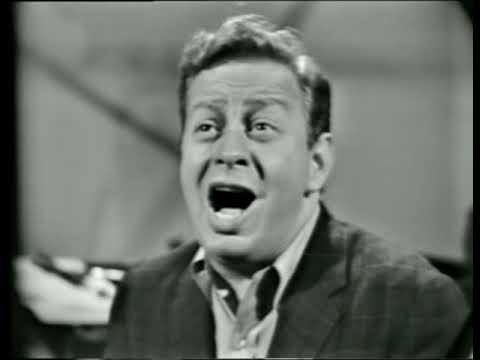 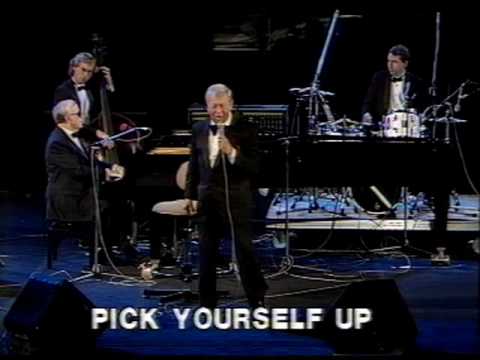 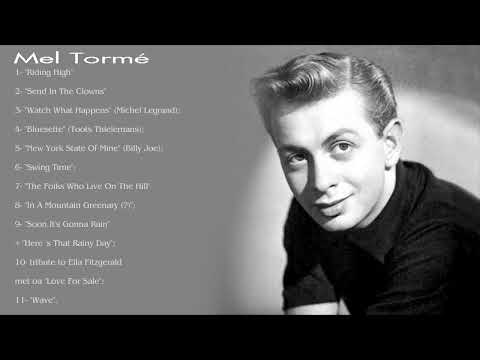 Jazz performer Mel Torme did two great tracks which fell into the Soul category: “COMIN’ HOME BABY” and  “(You Got) THE POWER OF LOVE”. Both were played often at the Manchester Twisted Wheel in the earlier years fostered by DJ Roger Eagles eclectic musical interests, and later in the 60’s decade at the Blue Note. Comin’ Home Baby had a very similar feel to Ray Charles’ Hit The Road Jack which was out at the time.

Nicknamed ‘The velvet fog’, he started singing at the age of 3, a few years later he became a drummer in Chico Marx’s (yes, the same) Band. A few more years and one of the American jazz standard greats.

There was a UK connection: at one time he was married to Janette Scott, daughter of the famous character actress, Thora Hird.