Maxine Nightingale - Right Back Where We Started From 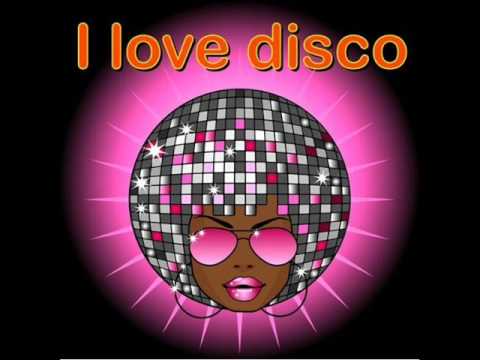 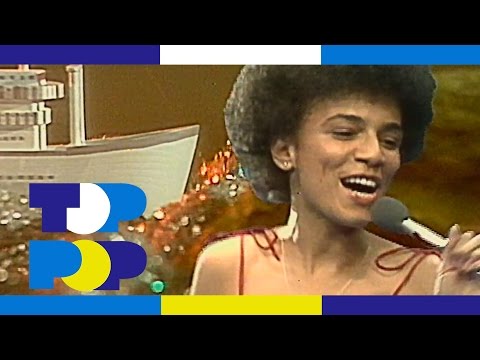 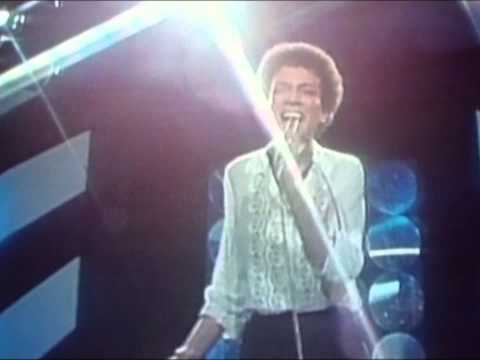 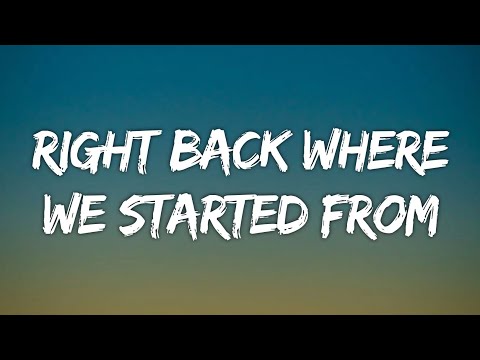 Its all-right and its coming on…. and a great dance track by Maxine Nightingale, gets everyone up dancing at over sixties parties, marriages births and funerals.

This fabulous track by Maxine Nightingale was first recorded by The Javells as “Goodbye Nothin’ To Say” (1974) released after the closure of the Blue Note and then the Twisted Wheel. It was one of those rare events, a really good Soul/disco track which makes the listener feel happy – it has its own distinctive style by a UK singer (Maxine Nightingale  version). We can only presume it was picked up and played at Wigan Casino.

This recording would easily have made it into the play lists of original venues such as the Wheel and Blue Note.