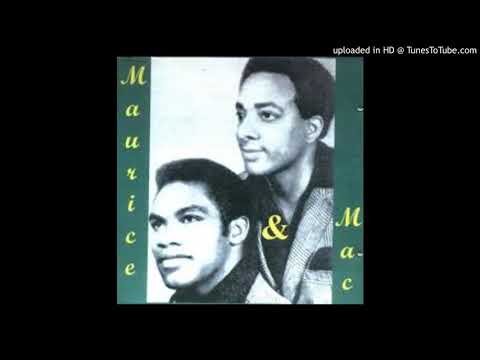 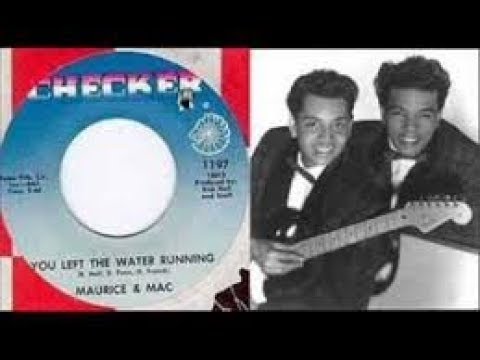 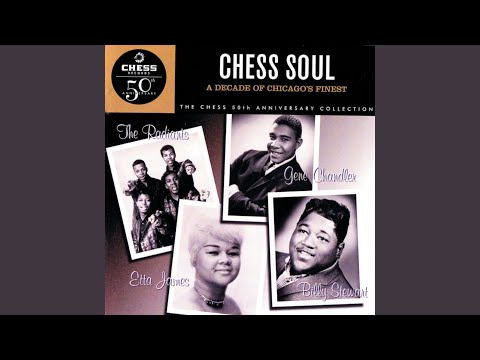 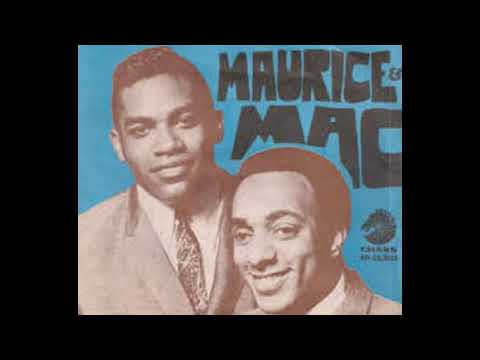 Maurice And Mac – Maurice McAlister and McLauren Green were in the the Radiants –  they both left in 1966. Maurice was a founding member, lead singer, and songwriter for the group, McLauren Green was the group’s tenor. Before signing for Chess Records they were members of the Greater Harvest Baptist Church Youth Choir in Chicago.

1968 “You Left the Water Running” written by Dan Pennand Spooner Oldham, a variant of the old blues gospel standard (recorded as such by Otis Redding) was a great soul hit in Manchester in 68.