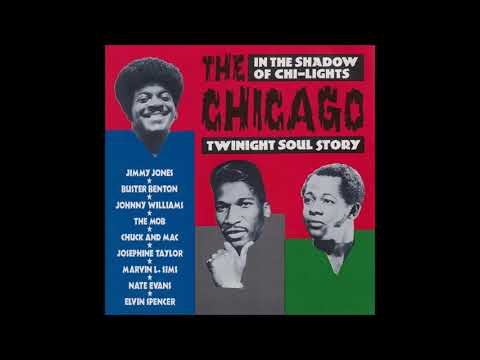 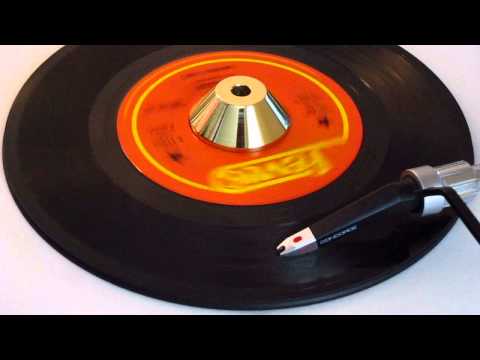 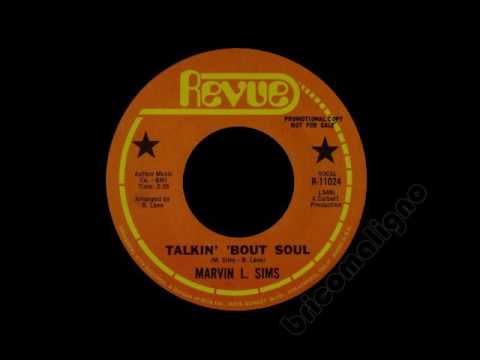 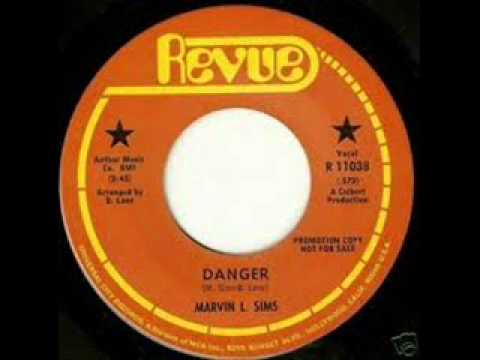 What Can I Do (written by Donnie Elbert)

From 1961 to 1965 he served in the US Air Force.  After having several hits he left the music business and went to college where he got a psychology degree.