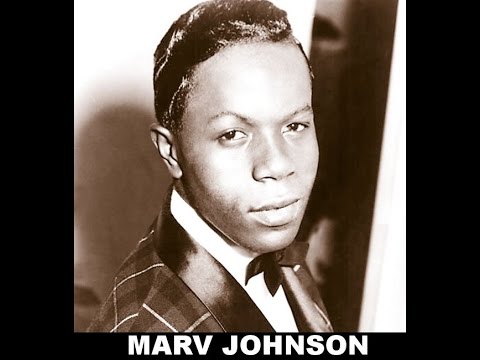 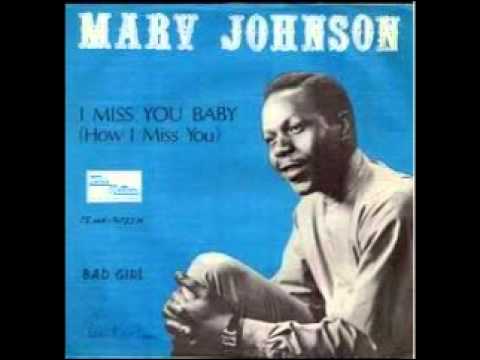 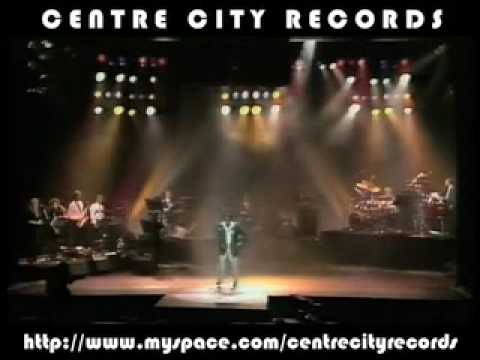 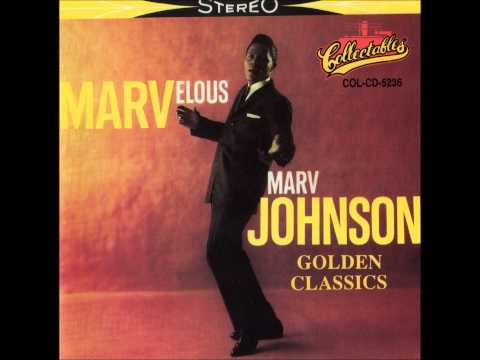 YOU GOT WHAT IT TAKES – United Artists

Marv Johnson had a top ten hit in the USA with You Got What It Takes and I Love The Way You Love. His first recording Come to Me was made at Tamla Motown and then released on United Artists. He left Tamla for the bigger label, but returned in 1968 and released his most famous UK hit I’ll Pick a Rose for My Rose. Others tracks of note are: I Love You Just The Way You Are and I’m Not A Plaything. “I’ll Pick A Rose For My Rose” and the LP track “I Miss You Baby” were big, big play list favourites at the Blue Note club Manchester.

There were many cover versions of You Got What It Takes. Our favourite of course, has to be the Mandy Rice Davies version. Mandy was a call girl associate of Christine Keeler and was implicated in the Profumo affair. Her sexy suggestive version made inroads into the UK pop charts.

Later in his career he became a song writer.

Before his death in 1993 he re-recorded for Ian Levine‘s MOTOCITY LABEL.