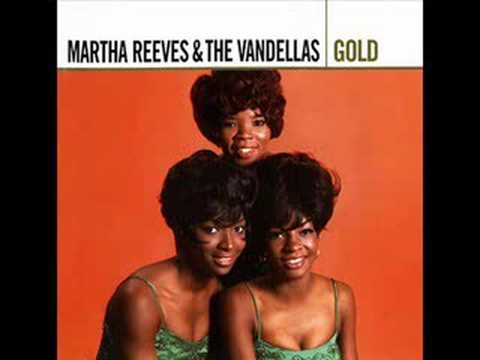 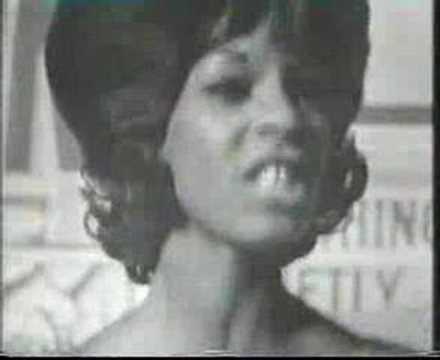 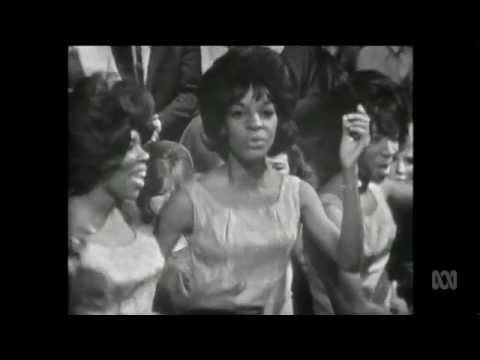 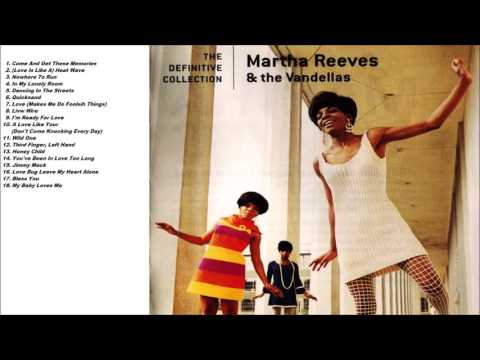 HEATWAVE
DANCING IN THE STREET
NOWHERE To RUN

Martha And The Vandellas were always on the play list for English Mods. Every track they released got played at the Twisted Wheel. the dance numbers were “HEATWAVE” “DANCING IN THE STREET”, “NOWHERE To RUN”. Slower ones included “My Baby Loves Me” –  a real favourite.

Martha Reeves worked as a secretary at Motown. Her second record “Come and Get These Memories” was a success.  After doing some backing tracks for Marvin Gaye she formed Martha and the Vandellas. In 1972 she left Motown and signed with MCA.

I just love these songs – everyone of them especial My Baby Loves Me, which had a version done with different lyrics and orchestration by the Stovall Sisters.

As far as Northern Soul is concerned its the ‘B’ Side of “Love Bug Leave My Heart alone” that gets onto that scene at 439 on Kev Roberts Top 500. Yes its very excellent, but so is everything else listed above that we pumped up on our turntables in Manchester clubs in the sixties.

Wikipedia: Martha And The Vandellas

History Of Rock – The Vandellas