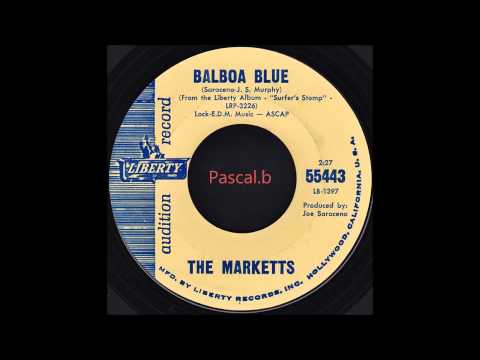 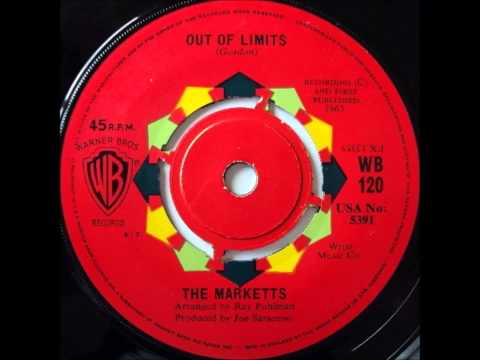 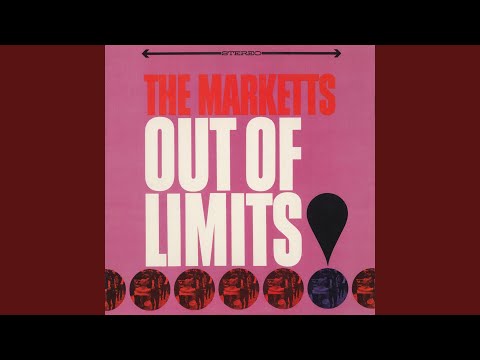 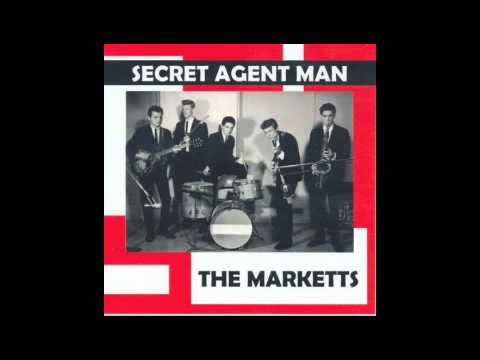 The “Surfer Stomp” was a big hit for The Marketts in the USA.  However, it was the instrumental “Out Of Limits” that was most popular at the Twisted Wheel. Surfing music was one of the streams of mixed genres to be played at the Manchester club.

The Marketts were probably the first to use the Theremin on surf sounds (outer space like sounds) later picked up by Brian Wilson of the Beach Boys.

Producer Joe Saraceno came up with The Marketts as a studio idea, they were Tommy Tedesco (lead guitar) Carol Kaye (bass) Leon Russell (piano) Hal Blaine (drums); Class and Rendezvous Records house band and they were also the ‘Routers‘.

Oh yes, and they also did the Batman Theme, one of the most popular hummed songs to date.