Maria Muldaur - Midnight At The Oasis 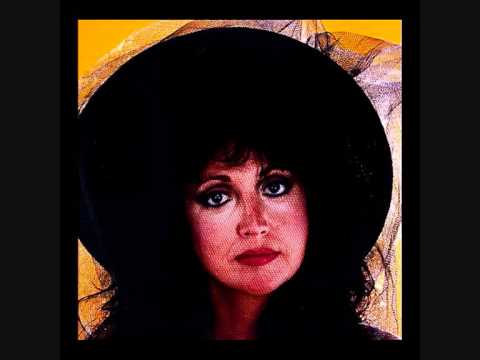 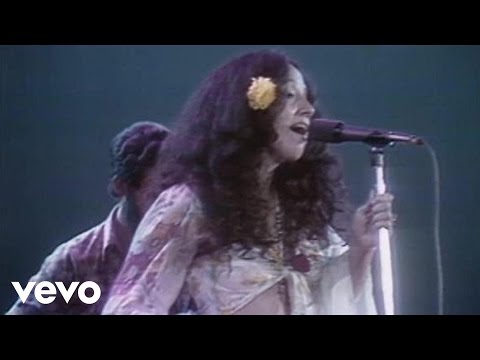 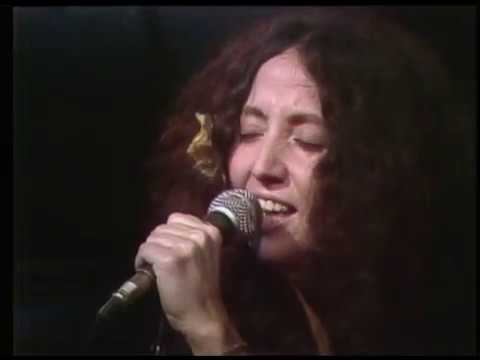 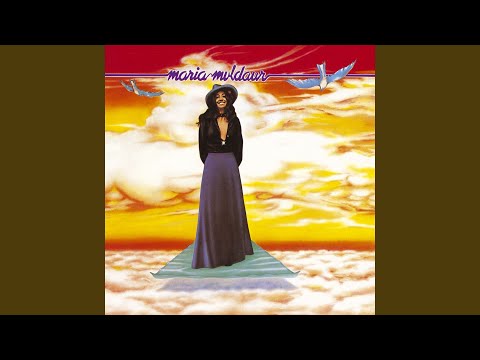 Singer Maria Maldaur was born Maria D’Amato in New York City. In the 1960s, she was a member of the New York-based Even Dozen Jug Band and later of the Boston-based Jim Kweskin Jug Band, which also included her husband, Geoff Muldaur, from whom she was divorced in 1972. She found solo success with the sultry single Midnight at the Oasis, which was featured on her debut solo album, Maria Muldaur, in 1973, and she followed with several similar albums, though her commercial success declined. In the 1980s, Muldaur began performing as a Christian artist. She continues to work the club circuit successfully while issuing records like 1994’s Meet Me at Midnite, 1996’s Fanning the Flames and 1999’s Meet Me Where They Play the Blues. ~ William Ruhlmann, All Music Guide

In the late 90’s the Band Brand New Heavies had a hit in the UK with “Midnight At The Oasis” an upbeat version. She made some good Blues tracks.