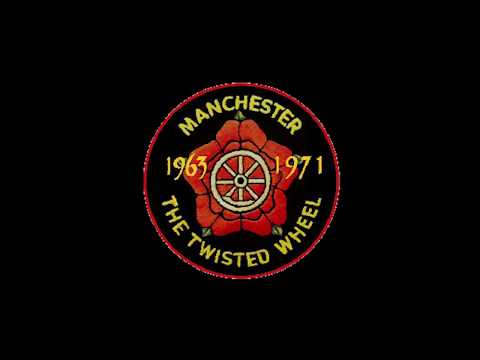 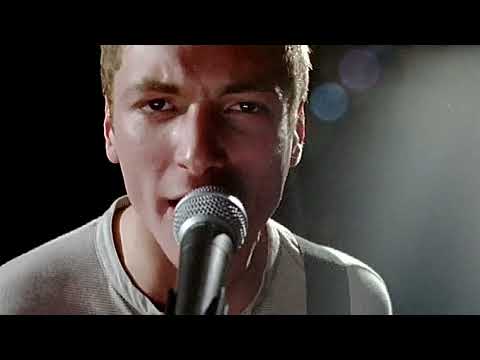 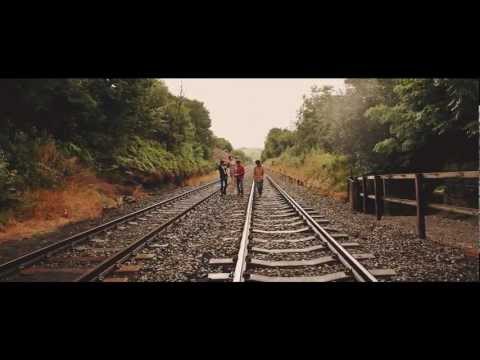 Manchester – home of the Twisted Wheel

Manchester is a major industrial City in the North West of England and was the original powerhouse of the Industrial Revolution. There are several other Manchesters in the USA, Australia and Canada, But the original is in the UK. In the 19th century it was famous for being the hub of the world’s cotton trade and the link to Liverpool through the Manchester Ship Canal ensured a continual supply of the raw material.

It was the home of The Twisted Wheel which became arguably the most famous and influential soul club in the world and the birthplace of what would later become known as Northern Soul. The building that housed the original club was on Brazennose Street and is now the site of a car park. There is no plaque to mark the site which seems rather an oversight considering its influence on music in the early sixties.

Artists who appeared in Manchester in the early sixties included many of the greats in soul and blues and included:

And of course, all the UK groups who started out by imitation of the sounds they had heard on imported 45s before writing their own material.