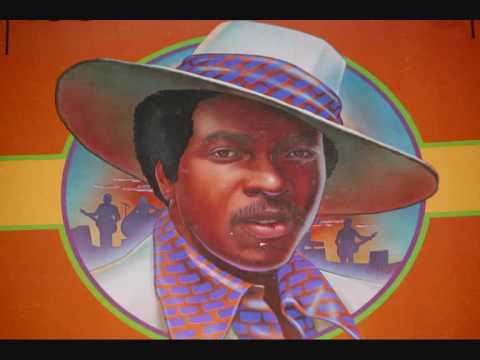 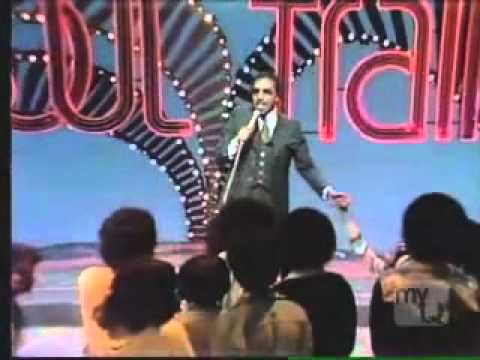 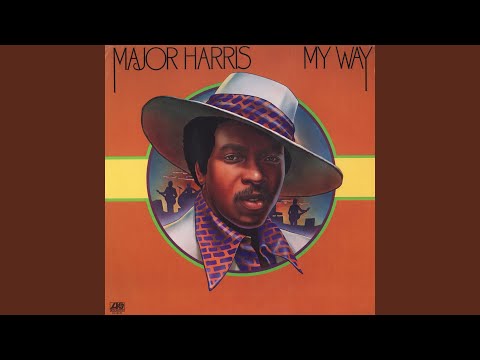 Major Harris performed with the Delfonics for twelve years, and in 1975 launched a successful career as a solo artist. His first solo album (1974) My Way on Atlantic Records sold 8 million copies. A Single release, Love Won’t Let Me Wait received a gold record, a Grammy nomination and 8 weeks at number one both in the R&B and Pop charts.

He started out as a backing singer – Herb Johnson and the Impacts.

Lead singer of the DELFONICS, he left in 1974 and made “Love Won’t Let Me Wait”.

1974: CALL ME TOMORROW caught on with the Northern Soul crew at Wigan Casino, but it was released and failed many years prior, to his success with the Delfonics on OKEH. Its listed as 161 on Kev Roberts Top 500.