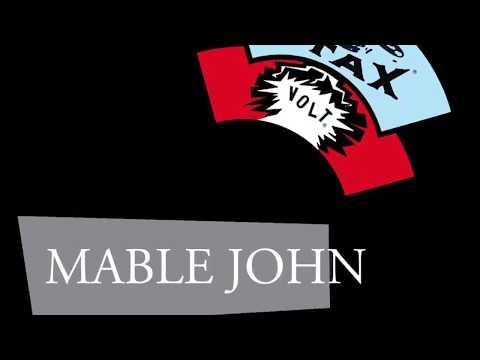 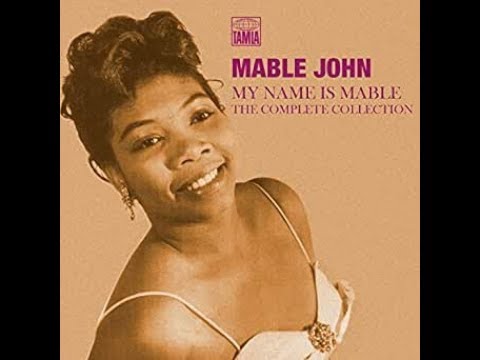 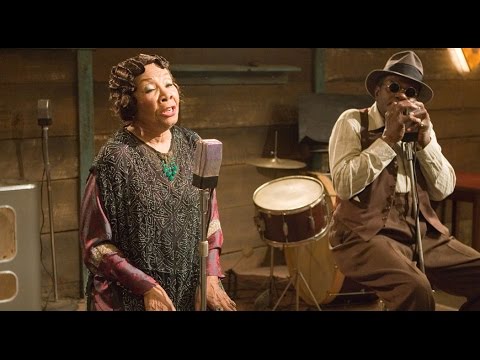 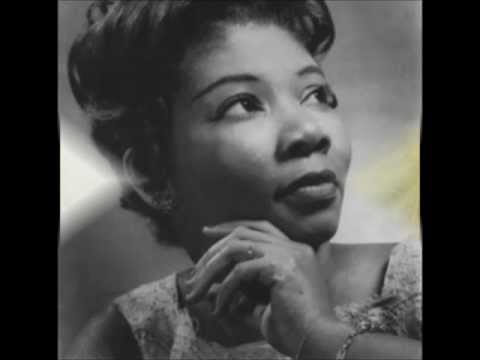 The Sister of Little Willie John, Mable John became the lead singer of Ray Charles’s Raylettes. Mable was born on the 3rd November 1930 in Bastrop, Louisiana but the family soon moved to Detroit as many did attracted by full time work and good pay on the automobile production lines.

Detroit was where she began her blues singing career and she was the very first female artist to be signed by Berry Gordy Junior on his new Tamla label.

Berry thought that Jazz and Blues would sell but it was his new soul sound that did, so Mable was not successful and eventually moved on. Her brother was already a successful blues singer.

1959 – 61 Tamla releases: ‘Who Wouldn’t Love a Man Like This’ ‘No Love’, ‘Action Speaks Louder Than Words’ with backing from the Supremes!

1968 she left and went back to the Raelettes.

She was massively popular at Manchester‘s Blue Note Club where all Stax artists were heavily featured. “Able Mable” rocked the Dance floor and her gritty blues numbers were also frequently requested.