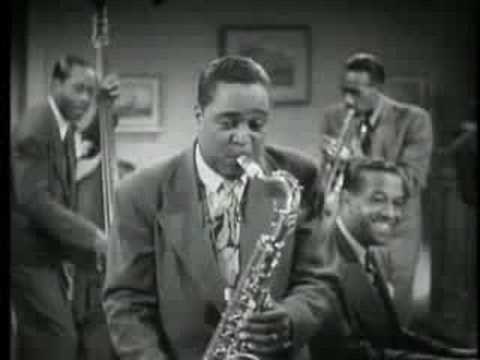 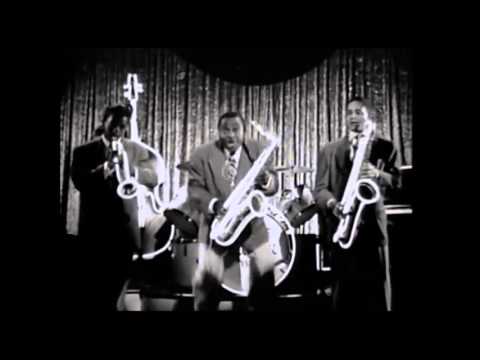 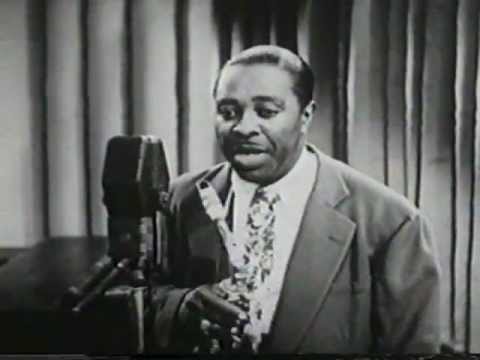 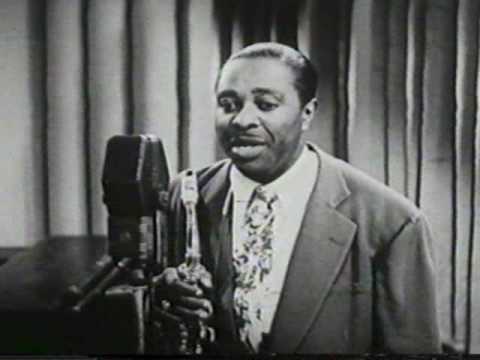 With 17 hits in 1946 and 7 in 1947 Louis Jordan was a serious money making Black artist and one of the forerunners of Soul. His music sits alongside that of Cab Calloway and is classified as swing, but when you listen to it, this is R n B.

CALDONIA was played once or twice at some soul venues in Manchester (Blue Note). Louis Jordan lyrics tended to be very risky and sexist, probably all the better for it! LOOK OUT is one of his best clever comedy numbers.