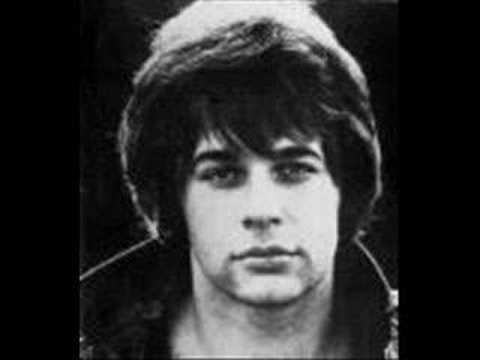 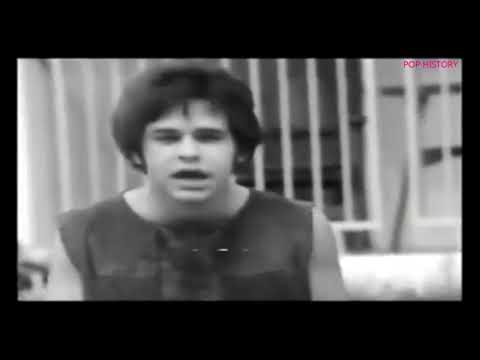 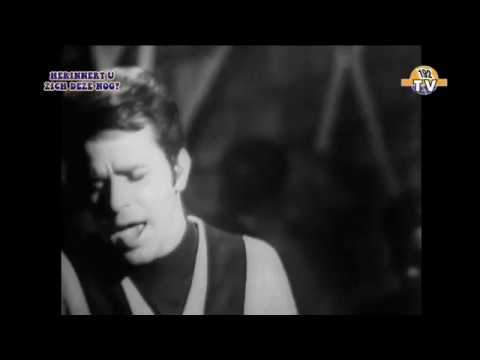 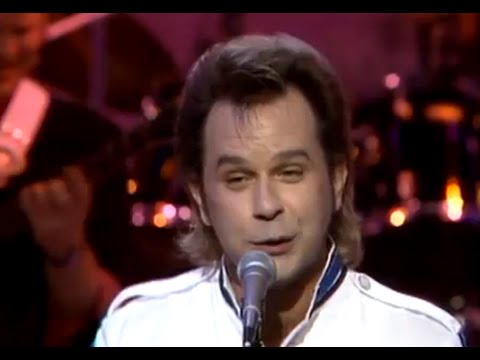 Why did Lightnin’ Strikes become so popular on the soul scene and remain so? He wasn’t black, it was a bit of a cutesy song with unbelievably corny lyrics. ah, but listen to the intro – brilliant soul style sound that just wants to make you dance. Just one of those songs which fitted in with a night at the all nighter. He became a favourite live performer with the Northern Soul crowd.

He moved to New York, and got into the music business writing songs, and managing a girl group in 1964: The Tammys releasing the classic(?) Egyptian Shumba. Did you ever get to see Egypt girls?

1970’s he had drug problems and was treated in a London clinic.