Lorraine Ellison - Stay With Me (Baby) 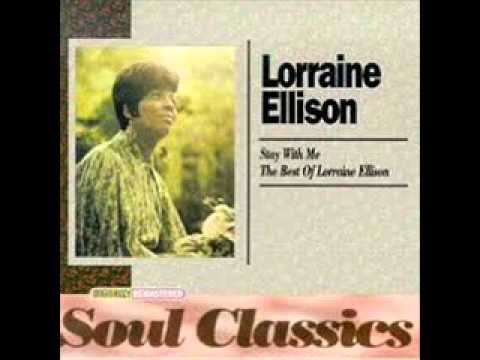 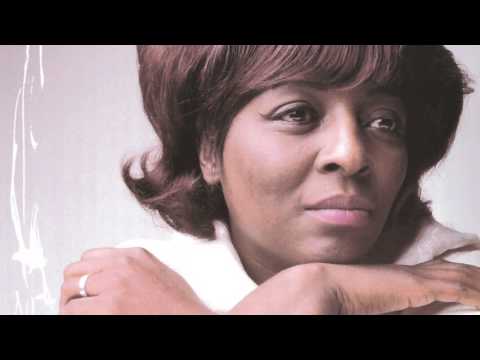 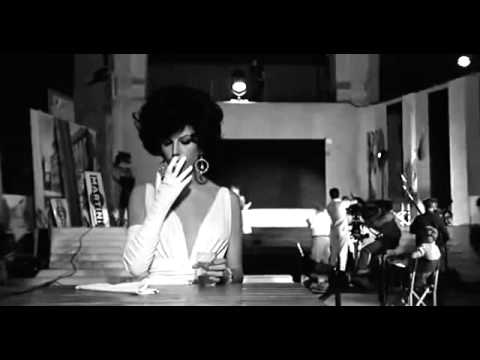 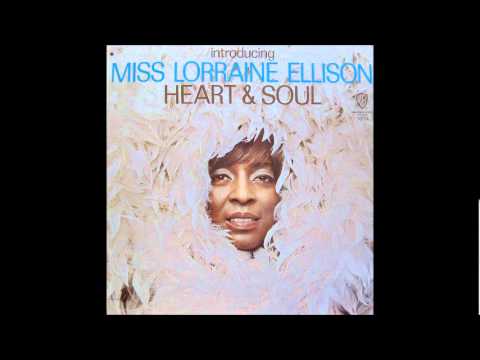 FANTASTIC heart wrenching Soul by Lorraine Ellison – (Later covered by Janis Joplin, as was Stay With Me which got the full Janis shouting match treatment – it is very LOUD!)

I Dig You Baby (original by Jerry Butler)

Call Me Any Time You Need Some Lovin’

Lorraine Ellison’s recording of Stay With Me (Baby) is  regarded by many soul enthusiasts as the all time greatest soul ballad ever made. It certainly got played in Manchester‘s Soul Clubs in 1966 and on to the end of the decade. A seminal track that went on to form the nucleus of recordings that later gave birth to the Northern Soul scene of today. Lorraine Ellison’s voice on this track is amazing – just when you think it can’t get any higher it does and in spectacular style. If you haven’t heard it get hold of it today!

She was part of the family group in the early sixties – The Ellison Family.

Stay With Me was written and produced by Jerry Ragavoy (Who also did a lot of work with Howard Tate). It was covered by Scott Walker of The Walker Brothers who now specialises in music of an entirely different nature.

Jerry Ragavoy wrote Time Is On my Side covered by The Rolling Stones as well as many more classic tracks.

Died 17th of August 1985
Cause of Death Overian Cancer