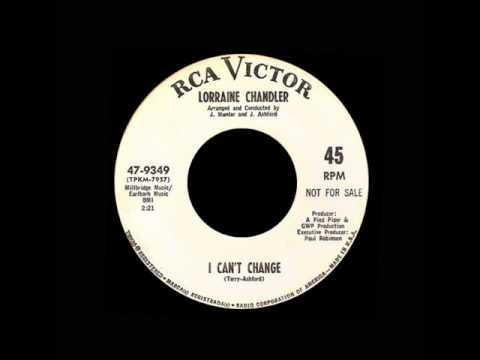 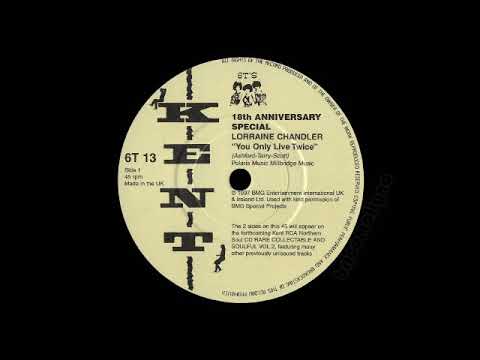 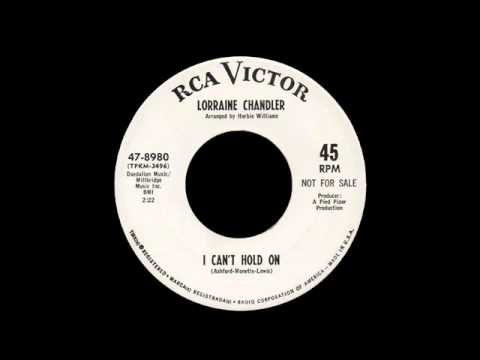 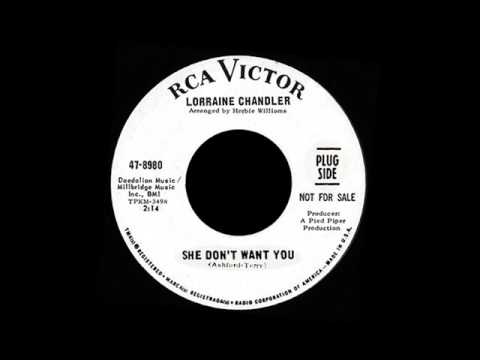 I Can’t Hold On

What Can I Do by Lorraine Chandler was very popular both at the Blue Note and the Twisted Wheel in Manchester.

Lorraine Chandler was not only a soul singer, songwriter and record producer who worked with The Ojays among others.

As was often the case, Lorraine Chandler was ‘rediscovered’ by the Northern Soul Crowd and claimed as their own, whilst on the original Soul scene in the 60’s OH yes we knew her well.

I CAN’T CHANGE became, I believe, her biggest Northern Soul scene hit. Its at 392 on Kev Roberts Top 500. Also recorded by Yvonne Baker.

In the All- nighter queue outside The Twisted Wheel 1966:

“Could have been his mum,” someone said.

From The Manchester Wheelers, a Novel by Dave.

And it just goes to show that it was not just the club DJ’s that had all the records. No. In fact most of the club goers had fantastic record collections and often loaned some to the All-nighter DJ’s in Manchester. And I guess that’s how this primary scene set up everything for the next wave in England’s association and love of Black American Soul music, which today is of course: Northern Soul only trouble is that they now claim almost everything as THEIRS!

YOU ONLY LIVE TWICE

Recorded as an alternative version for the film, but Nancy Sinatra got it

More about Lorraine: From ALL MUSIC GUIDE:

Motor City soul singer, songwriter, and producer Lorraine Chandler was born and raised in Detroit, claiming Otis Williams of the Temptations as a family friend and percussionist Eddie “Bongo” Brown — a member of Motown Records’ famed studio crew the Funk Brothers — as her next-door neighbor. Chandler herself dreamed of a career at Motown, ultimately dropping out of college to pursue a calling in the music industry. In time, she met songwriter and producer Jack Ashford, previously known for his own percussion work with the Funk Brothers, and together they penned “I’m Gone,” a 1966 single for singer Eddie Parker.

After collaborating on the O’Jays’ “I’ll Never Forget You,” Ashford convinced Chandler to sign on full-time with his fledgling Pied Piper Productions not only as a writer but also as a performer. Her first single, Ashford and Mike Terry’s “What Can I Do,” appeared on Jo Armstead’s Giant label in 1966, becoming a smash in Detroit and Chicago. RCA then picked up the song for national distribution, soon followed by Chandler’s sophomore effort, “I Can’t Hold On.” RCA also cut a production deal with Pied Piper that resulted in a series of Chandler-authored singles for the likes of the Cavaliers, the Metros, and Willie Kendrick. While in Chicago for an RCA-funded session, she also cut her third solo single, 1967’s “I Can’t Change.” That same year, Chandler also recorded an unreleased version of the title theme to the James Bond film You Only Live Twice. (Nancy Sinatra’s rendition was instead present over the opening credits.)

In addition to the RCA deal, Pied Piper negotiated a similar production agreement with Kapp, forcing Chandler to focus virtually of her time and energy behind the scenes. For singer Freddy Butler, she penned the singles “I Fell in Love” and “There Was a Time,” and for the Hesitations she authored the pop radio hit “Soul Superman,” “Wait a Minute,” and “Clap Your Hands.” In 1968 she and Ashford attempted to go it alone, founding their own Ashford label. The venture would yield just one single before going bankrupt, but what a single: Eddie Parker’s “Love You Baby” was a flop upon its initial release, but enjoyed new life in the 1970s thanks to its massive popularity among the DJs and clubgoers populating Britain’s Northern soul revival scene. Chandler and Ashford then resumed their careers as writers and producers for hire — the former’s compositions of note include the Sepias’ 1968 “Tell Me You’re Mine,” Billy Sha-Rae’s 1969 “Do It,” Sandra Richardson’s 1971 Buddah label release “The Ring,” Baby Washington’s 1973 “I’ve Got to Break Away,” and Ray Gant & the Arabians’ “Don’t Leave Me Baby.”

When Ashford relocated from Detroit to Los Angeles in 1976, Chandler was left in limbo, and did not resurface until 1980, when she co-produced Parker’s The Old, the New, the Blues LP, even headlining a pair of duets. During the mid-’80s, British record exec Ady Croasdell unearthed a cache of unissued Pied Piper productions in the RCA vaults, among them Chandler’s “You Only Live Twice” — when issued on vinyl, the song became a cult hit, inspiring the singer to cross the Atlantic to sing live at a Northern soul weekender. In the decades to follow, Chandler was a staple of the Northern soul touring circuit, with her original singles reissued on CD to much renewed interest. ~ Jason Ankeny, All Music Guide