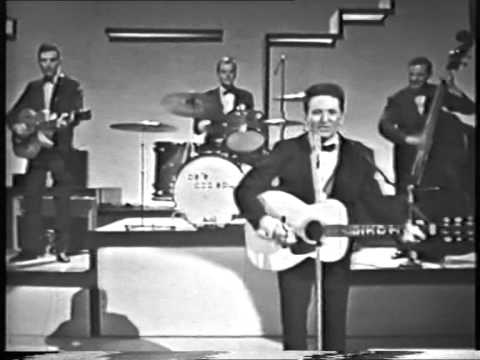 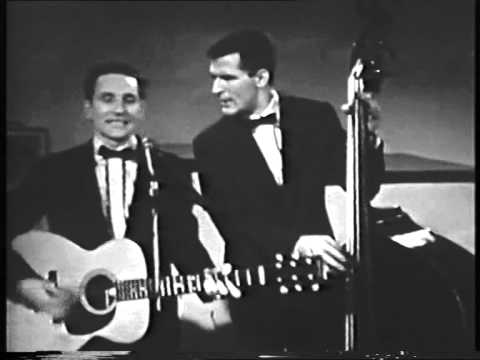 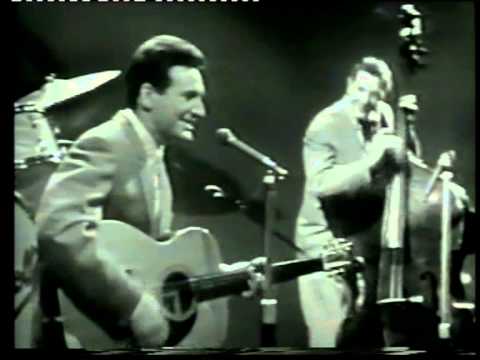 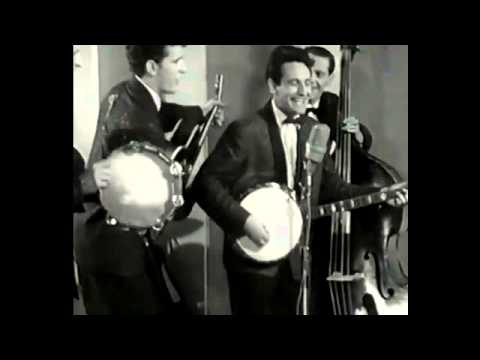 The leader of the UK 50’s Skiffle boom – duffle coats, Dossers, and all of that bohemian sub culture stuff.

It was the theme of the scene at the place in Manchester‘s Brazennose Street that would later become the Twisted Wheel. But at the time when Lonnie’s 78’s and 45’s played it was known as  the Left Wing Cafe.