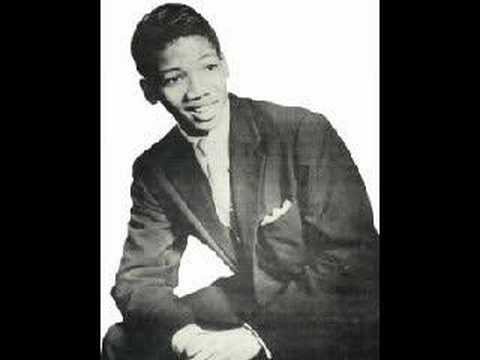 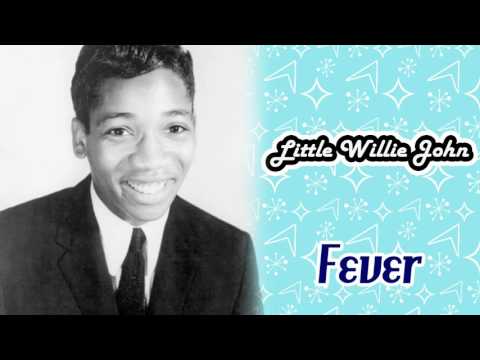 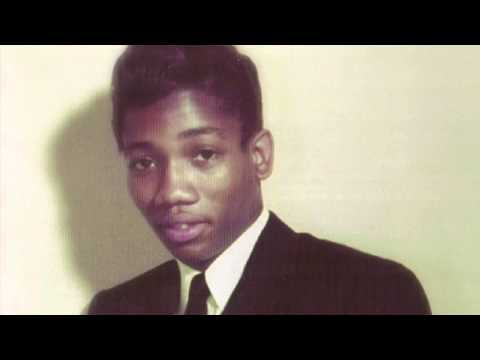 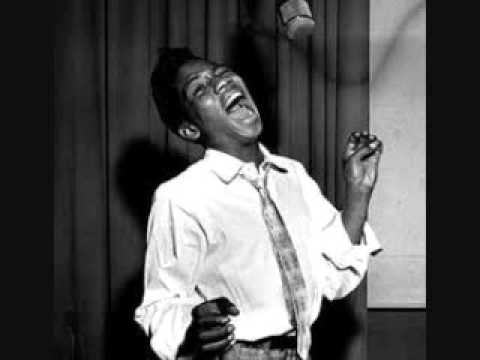 All around the World

James Brown’s inspiration, Little Willie John, died whilst he was serving a prison term for stabbing a man to death. He died on the 26th May 1968 in ‘Walla Walla’, Folsom State Prison WA.

All the tracks listed above were firm Blue Note favourites in Manchester. They were also played at the Twisted Wheel but once Roger Eagle had left, the Blues side of things deteriorated.

Little Willie John’s first release was made in 1956 when he was only 18 recording at Syd Nathan’s King label.

A cover of Titus Turner‘s All around the World set of his string of hits – Need Your Love So Bad, Suffering with the Blues, Fever, Let them Talk and Sleep in1961. Fever was covered by Peggy Lee who had a huge international hit with it. “Need Your Love So Bad”  was sung by Peter Green of Fleetwood Mac and its a great version.

‘Little’ Willie John carried a gun and a knife and a resulting brawl in which he stabbed his opponent ended him up in prison for murder (1966), where he died of either pneumonia or a heart attack.

His sister Mabel John carried on her brothers Blues and Soul links and did some great songs for the Stax label in the mid to late 1960’s – also these were picked up and played at Manchester’s Blue Note Club.