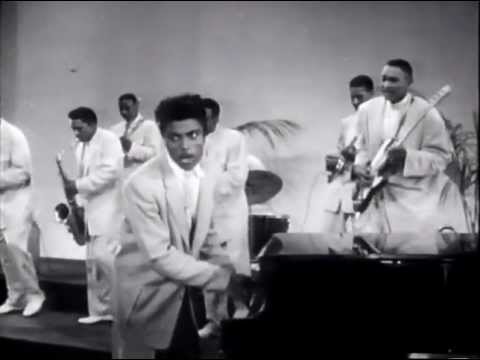 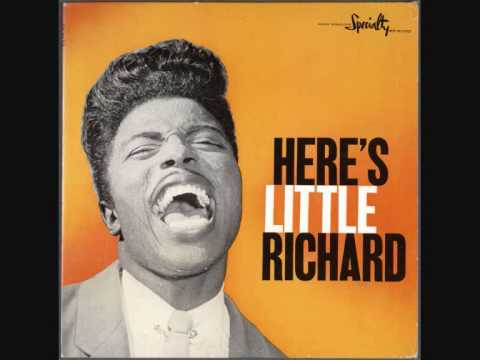 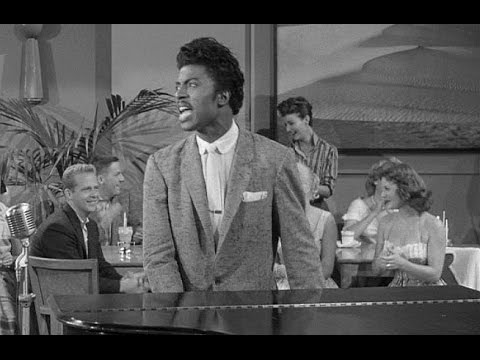 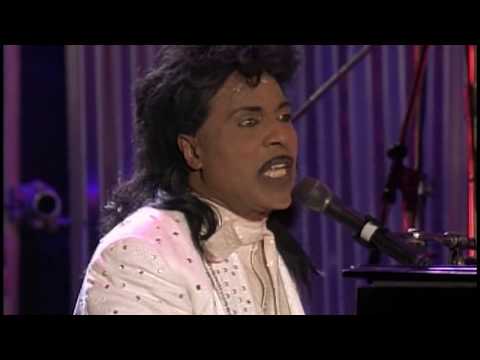 I Don’t Want To Discuss It

The Original ‘ Rocker’ but much of Little Richards recordings can be classed as soul. Many of his 45’s were played at the Blue Note and at The Twisted Wheel; especially Get Down With It.

He changed my life. On the way home from school in 1963, I heard the sounds of Bama Lama Bama Loo  coming out of a dingy doorway close to Manchester’s Chorlton Street Bus station, now a notorious red light area. Outside was a sign announcing the opening of a new Beat Club – The Heaven and Hell club. I signed up there and then, school uniform and all. There was no doubt in my mind that my academic future took a serious nose dive from that moment on.

He appeared on ‘Scene at 6:30’ the 1960’s Granada TV News Show singing live with an audience of transfixed kids and backed by ‘Sounds Orchestral doing ‘Rip It Up’. He was F A N T A S T I C, simply fantastic

Quite a few Little Richard tracks were played at the Wheel in Manchester the epicentre of England’s soul music scene in the sixties – especially during the Rock and Roll spot introduced into the Allnighters. Get Down And Get With It was a big Blue Note Club favourite.

Richard Wayne Penniman was born in the same small town as Otis Redding, Macon Georgia on the 5th of December 1935. 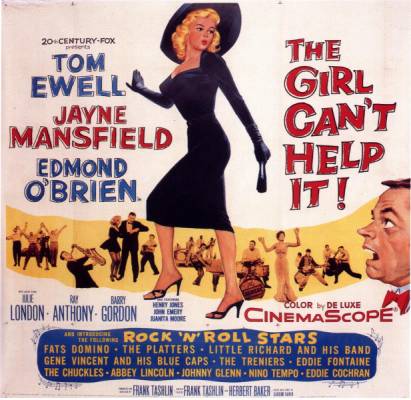 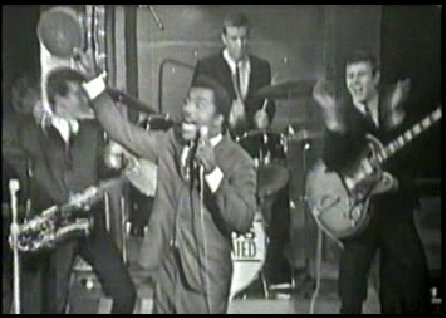 Live in 63 on Granada TV’s Scene At Six Thirty

In 2005 HALIFAX ENGLAND was the first venue on Little Richards UK tour, (due to a late arrival in the UK). 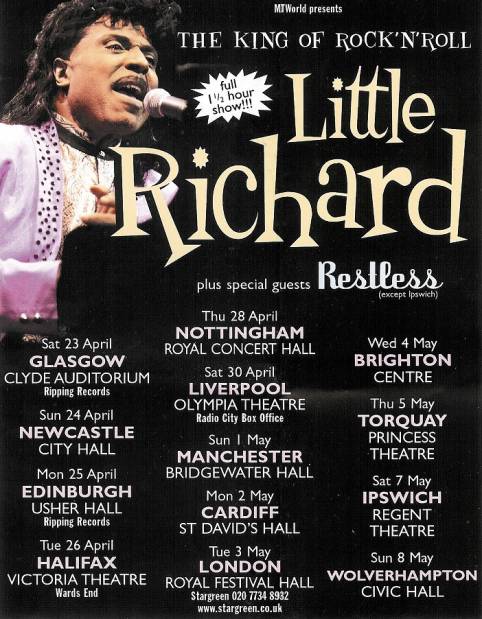 Almost 73 and still doin’ it, his catch phrase ‘Shut Up’ was a constant throughout the show and he kept telling the audience how beautiful he still was –  he was great! Maybe not so strong on the songs anymore but great as an entertainer full of stories. His band was tight – really excellent.

Unfortunately, he constantly spoke about selling signed copies of his latest poster, which he did after the show. Did he need the cash?  Whether he did or not, the photography ban was a bit mean and no signed autographs on anything other than his own poster costing 20 quid!