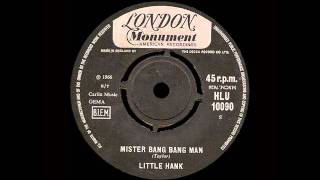 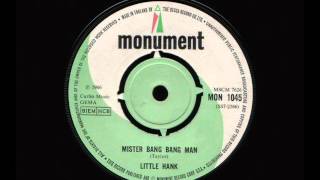 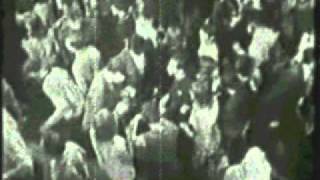 A ‘massive’ record played at the Brazennose Street Wheel by Roger Eagle, it got even bigger when the club moved to Whitworth Street in 1966.

Of course Roger Eagle had a copy, a few others did, but it was deleted very quickly. As a consequence it rapidly became a rare sought after item then. But you can probably get in on Ebay now.