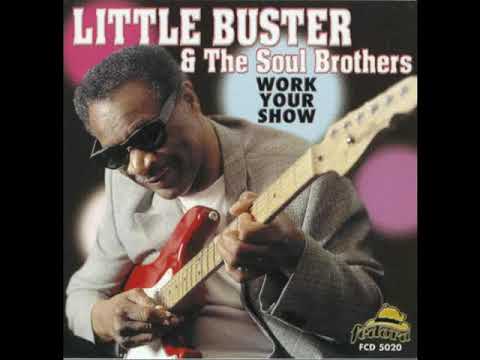 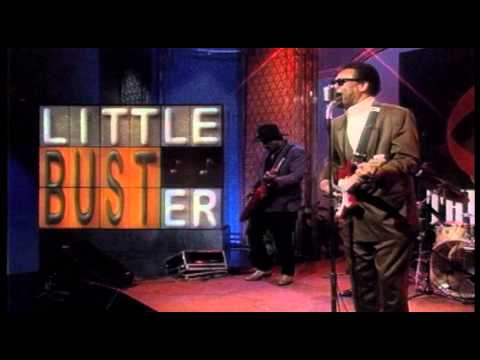 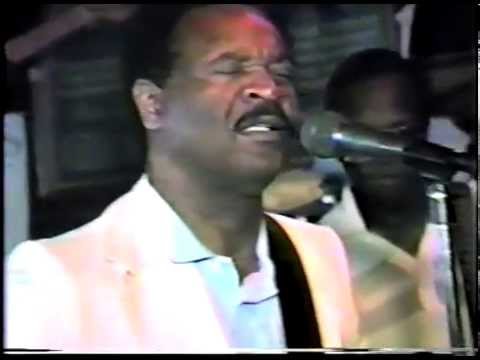 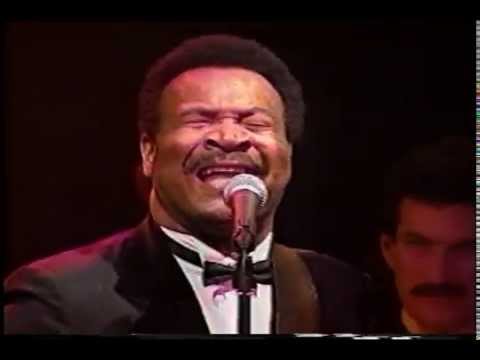 In 1964 he won the Tip Top Bread Talent Contest at the Apollo Theater in Harlem. As a result he got a recording contract and made his first single; ‘Lookin’ for a Home’.
His biggest hit was ‘Young Boy Blues’ on Josie in 1968.

The two tracks above were the ones that made it on the Manchester soul scene in the mid 60’s.