LINDA LYNDELL : What a Man 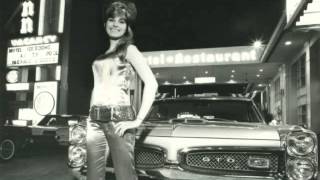 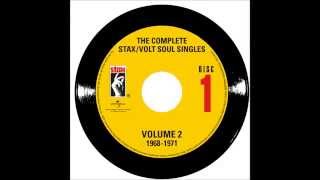 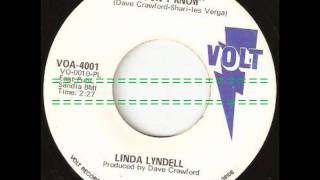 A good Stax track from the turntable at The Blue Note club Manchester in 1968.

Then another even better from this double ‘A’ sided 45 to bring right back:

Bring Your Love Back

Fantastic and apparently re- discovered in 1970 by Les the Wheel DJ, it was already a hit at the Blue Note.

It reaches 293 on Kev Roberts Top 500. It was all all of these where – high on our play list at the Blue Note!

Also a fantastic song that stood the test of time.

And YES all hits at the Blue Note in 68/69 I know I imported them and played em… And Linda’s story is a little sad, hounded out of the business because she was a white singer, singing and associating with blacks!

Another Stax song that has a curious history “What A Man” it was to become quit a famous popsong in recent years, but not by the original artists (such is the case with lots of Soul recordings). Linda Lyndell a WHITE Soul singer on the Volt subsidiary of the STAX record label made one all time classic Soul hit (certainly in Manchester!). This was What A Man recently a hit for Salt N Pepa and also En Vogue.

Her original version still remains the best! But she gave up a recording career after death threats from the Atlanta headquarters of the Klu Klux Klan. Presumably for being associated with black music!

Linda sang “What A Man” at the opening of the STAX Museum in Memphis.