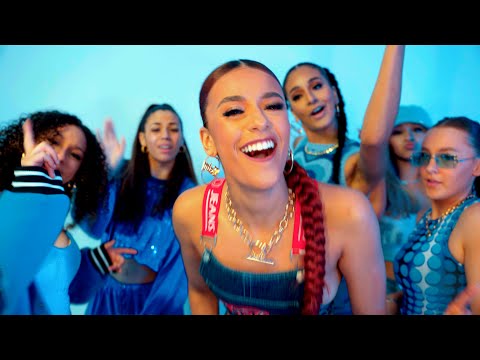 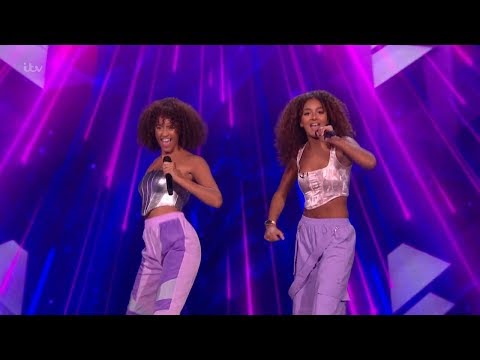 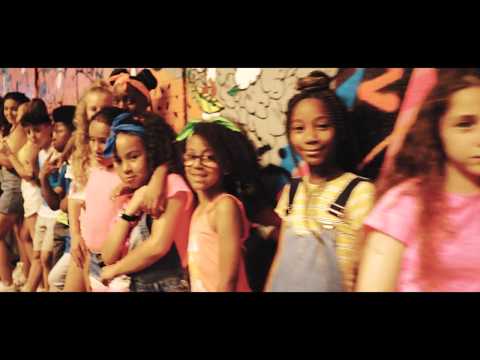 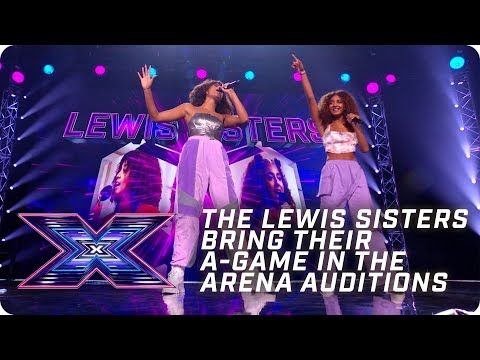 The Lewis Sisters had just One release on Motown – You Need Me. The Lewis Sisters were two schoolteachers. They recorded originally at Motown but never had their music released. They did backing vocals on hundreds of Motown recordings.  They also wrote several tracks, including This Love Starved Heart of Mine for Marvin Gaye.

The also recorded for Ian Levine – Baby Baby, Dancing With Danger and Just Walk in My Shoes.