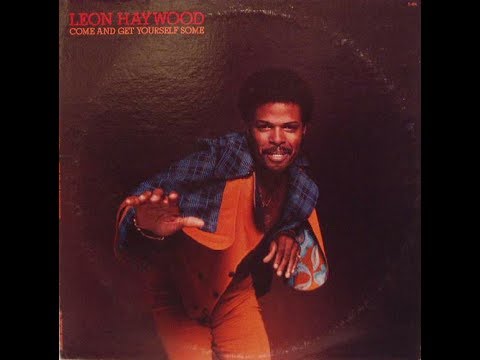 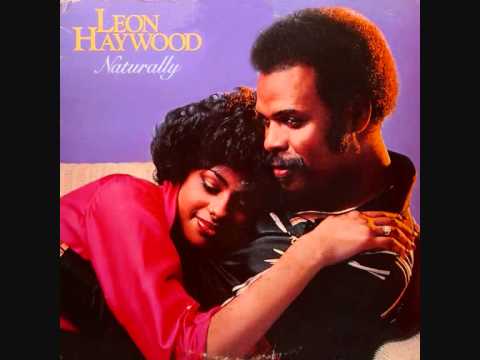 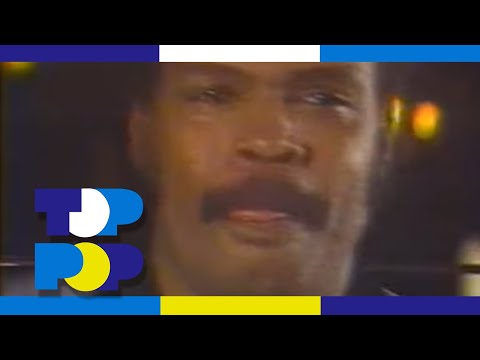 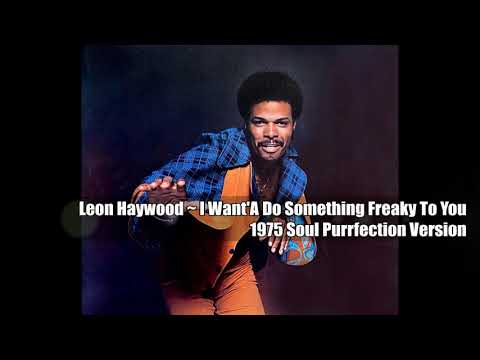 Mellow Moonlight
SKATE A While

Leon Haywood, songwriter, arranger, singer had his first small hit with ‘She’s with Her Other Love’ (Imperial). 1967 really got things going for him with ‘It’s Got to Be Mellow’. ‘I Want’ to Do Something Freaky to You’ then ‘Don’t Push It Don’t Force It’ were his biggest chart impressions in the late 70′ and 80’s.

1990’s and he was recording Jimmy McCracklin on his EveJim label.

Back in the 60’s he was a huge hit on the original soul scene in the Northern City of Manchester. One of those who contributed to making soul music great and generating the ‘buzz’ that would evolve in the 1970’s as Northern Soul. And on that scene they put ‘Reconsider’ at 175 on thier Top 500 (K Roberts).

After Got To Be Mellow Roy made a version of Roy Docker‘s Mellow Moonlight. Later: Don’t Push It Don’t Force It.