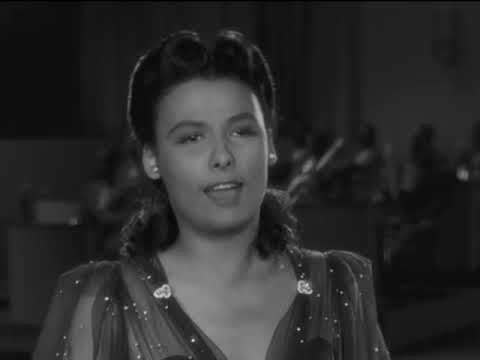 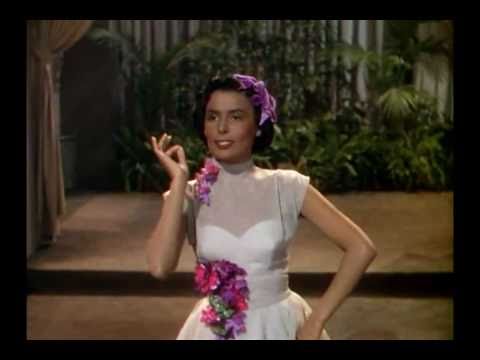 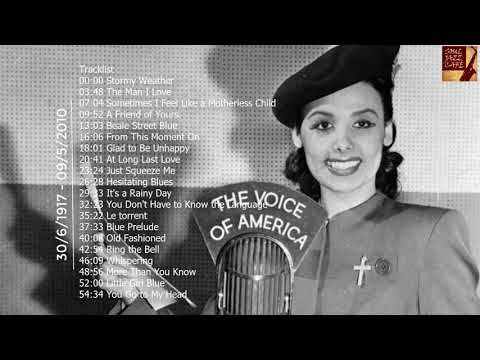 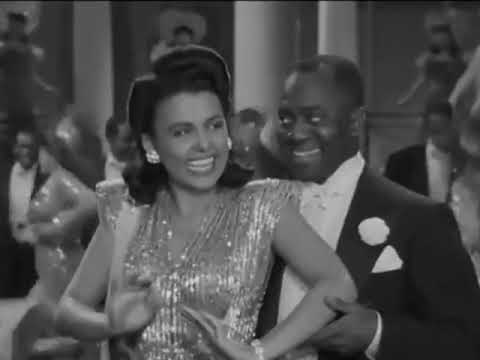 Lena Calhoun Horne (Lena Horne) was started as a chorus girl in the famous Harlem Cotton Club. She was a singer with an unmistakable voice as well as an accomplished actress who became a leading light of the Civil Rights Movement.

Stormy Weather is the song she is mostly associated with – this came from the movie of the same name which came out in 1943.

A beautiful woman with striking cheekbones, she could pass for ‘white’ and no doubt this helped her, but she was one of the first black artists to make it in the mainstream music world. She undoubtedly paved the way for later black artist acceptance. She appeared at the London Palladium in the U.K. and was a popular artist there for many years.

She was a great favourite in the UK and often appeared at the London Palladium.