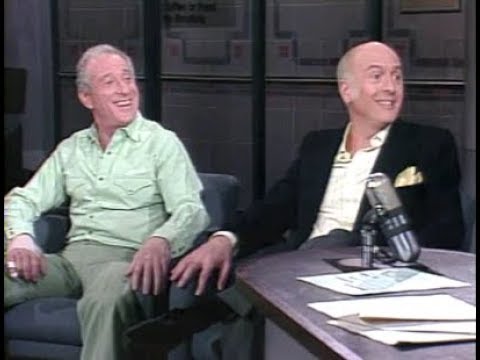 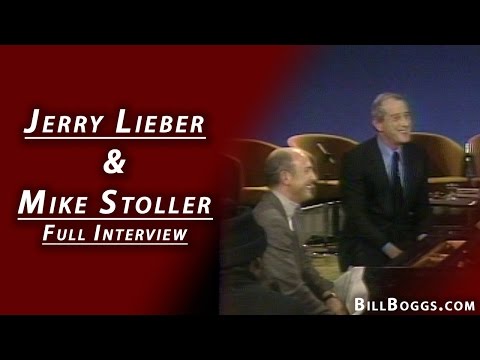 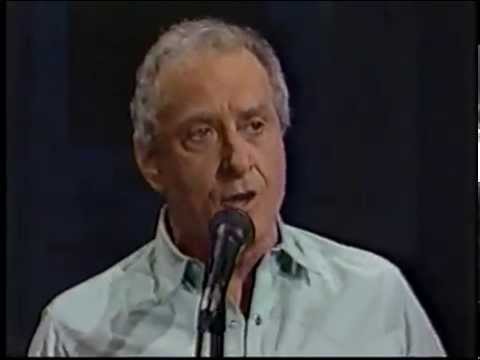 The Story goes that Mike Stoller went to Europe and his ship sank.  He was rescued and met at the New York Docks by Jerry Lieber shouting that “Hound Dog” was a number one hit.

“Wow” said Mike,  “It’s taken around three years for Big Mamma to get there”.

“No, no” shouts Jerry, “its been done by some kid I never heard of called Elvis!” 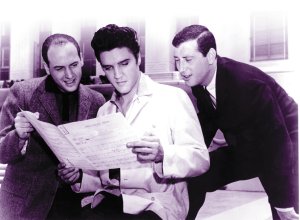 Drifters.. On and on.

Ben E. King / Stand By Me and much more.