Leadbelly - Where Did you Sleep Last Night 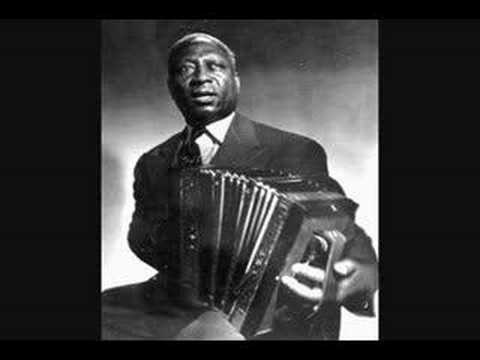 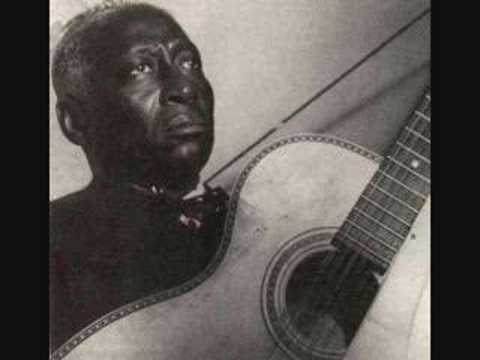 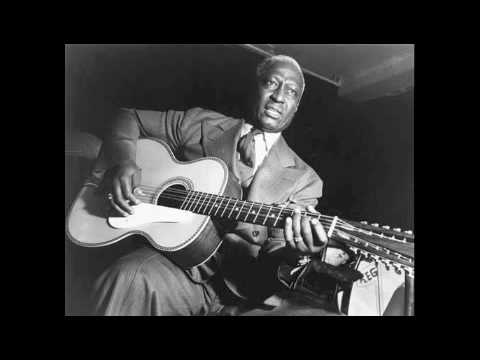 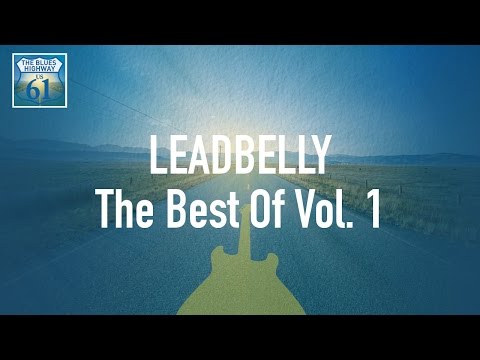 Leadbelly – Huddie William Ledbetter – was a truly original and inspirational blues artist, copied by numerous others and a great favourite of many UK ‘white’ blues imitators. Leadbelly was played frequently in the early days of the Twisted Wheel, at the start of the UK blues boom. Such artists influenced a generation and had a large white following.

UK groups like the Beatles, Rolling Stones, John Mayall and others brought home the blues back to the USA in the early 1960’s. Gospel, Blues R&B, Jump and Jive and Doo Wop,
illustrate the roots of modern music, long before the birth of ‘white’ Rock and Roll beginning with Elvis and Bill Haley. Not only had this music been going for years (remember, Elvis’s first recording and hit was a blues track) it had its own history.

The music was mainly listened to by a black audience – they had their own segregated theatres, radio stations, churches and so on. The only station that did play black music on a wide scale was AFN; The American Forces Network, and this is how many people in the UK first heard it.

All this rich music tradition was a surprise to the majority of Americans, when they discovered (if they ever did) that Pat Boone chart hits were covers of black artists. In the UK, however, the originals were sought out and reinstated as the rightful stars of their genre. There is no doubt that the blues boom in the UK led to the wide appeal of blues, and put the foundations down for soul.

Leadbelly was probably the first blues musician to appeal to White audiences (even if he was a jail term served murderer) and particularly so in the UK and Europe; where no segregation or apartheid existed.