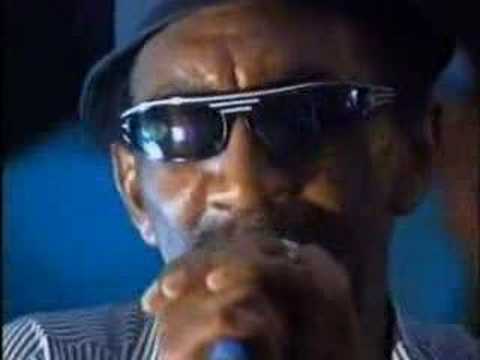 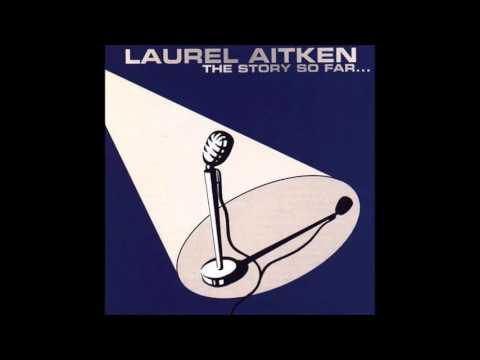 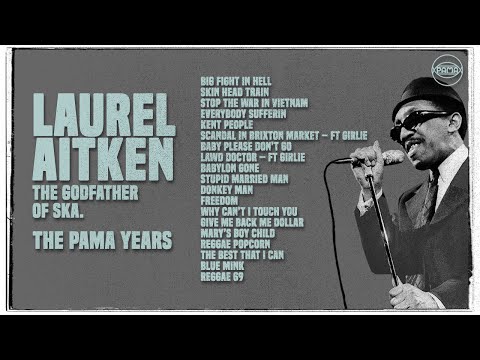 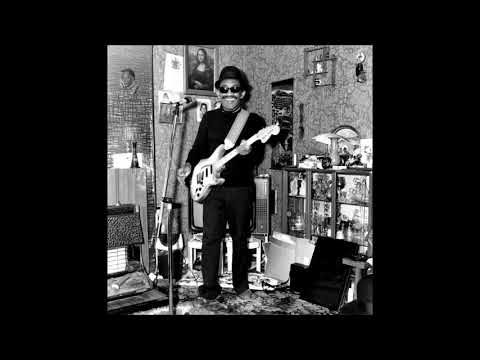 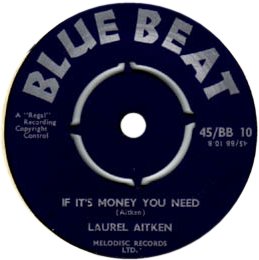 Laurel Aitken The Godfather of Ska’ (was no relation to Jewel Aikens although both did versions of ‘The Birds And The Bees”).

1957 ‘Roll, Jordan Roll recorded at’ Island Records, founded by Englishman Chris Blackwell followed by ‘Little Sheila’ made it big in the Jamaican charts.

1960 Laurel emigrated to Brixton, London and became instrumental in the Ska movement with Island, Blue Beat and Doctor Bird record labels. Oh yes and he was also a member of the legendary Skatalites.